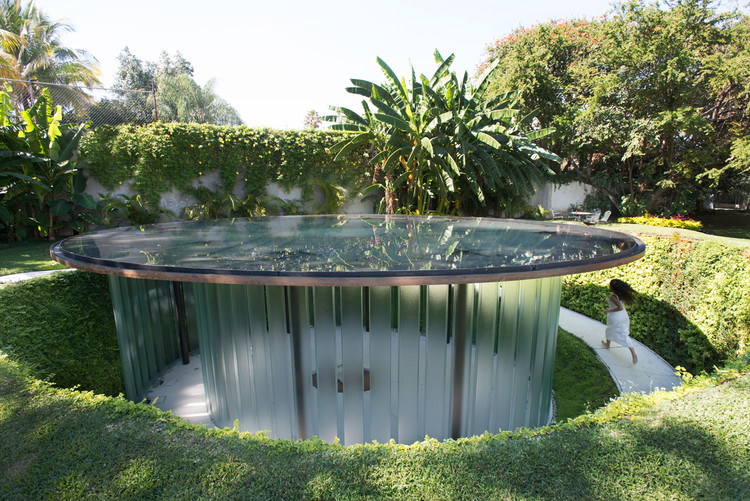 Text description provided by the architects. Some customers visited the Estancia Chapel and contacted us to make a private chapel on their weekend house at Cuernavaca. They wanted an Ecumenical Chapel, a non-religious chapel, a chapel to meditate.

Now ... If the Estancia Chapel celebrates life and Sunset Chapel regrets death, this third chapel to meditate would be the midpoint between life and death, the balance point, a journey into ourselves. We imagine a chapel buried, a lump in the ground. And in this process we include a vital element in our lives “Water”

By including a water mirror at ground level , from the house we only appreciate like an "intervention in the landscape " a small stream in the garden. But when you get closer you can see a downwards ramp that surrounds the chapel. After the tour the chapel recibes you with a beautiful Uglass entrance, then you get in to the central space. An oculus in the metal plate that allows us to see the outside through the water. A metal source with a large quartz in the center reflects the oculus on the floor.

Note: This project was originally published in 17 March, 2014 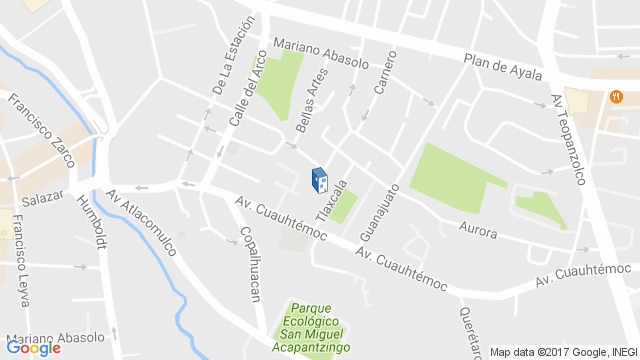 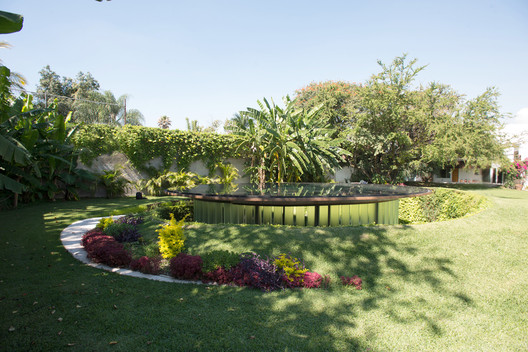 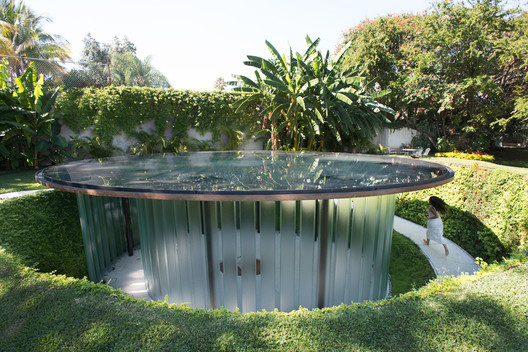