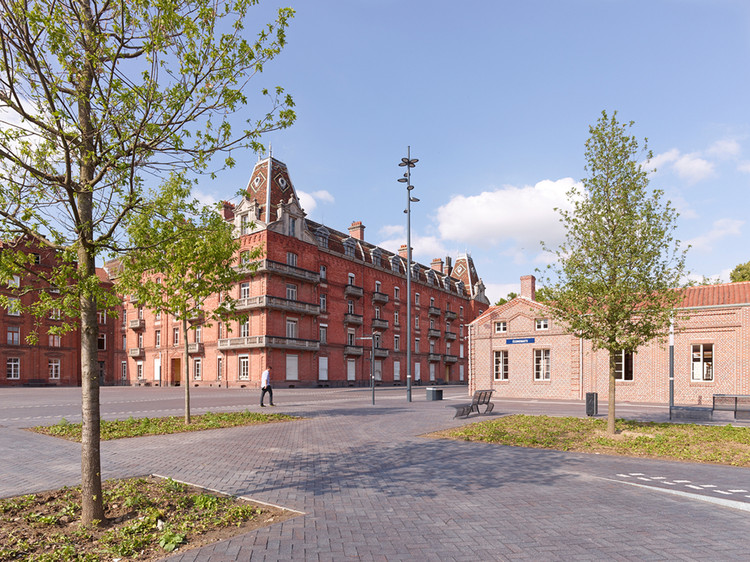 The Familistère is a vast housing complex founded by Jean-Baptiste André Godin in 1859 in relation with the stove manufacturing business. Until 1968, this Social Palace was the theatre of a unique social experimentation in the industrial world: the Familistère was a sort of utopia for an industrial society composed like an urban transition between the town and the park of the city island nearby.

The development suggested by the agency respects three fundamental themes: unity of place, heritage and experimentation.

The project establishes a new readability of the site by creating a new sense of unity between its different existing parts. The great mineral square in the centre for example creates a new tension between the different buildings and reactivates the original axial planning. At the heart of the site, a series of thematic “islands” at a reduced scale allow for an easy and constantly renewed use.  The program of events on these « thematic islands » is open to constant improvisation and experimentation, echoing Godin’s philosophy about invention and incompletion. 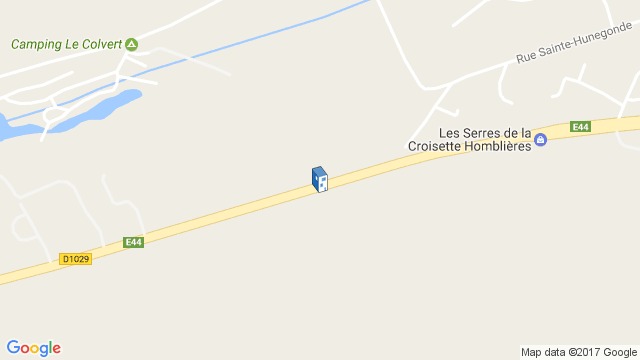 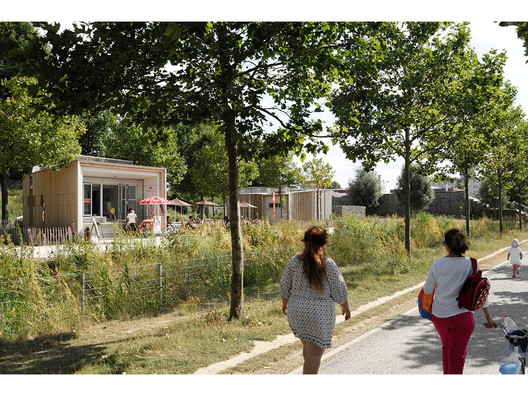