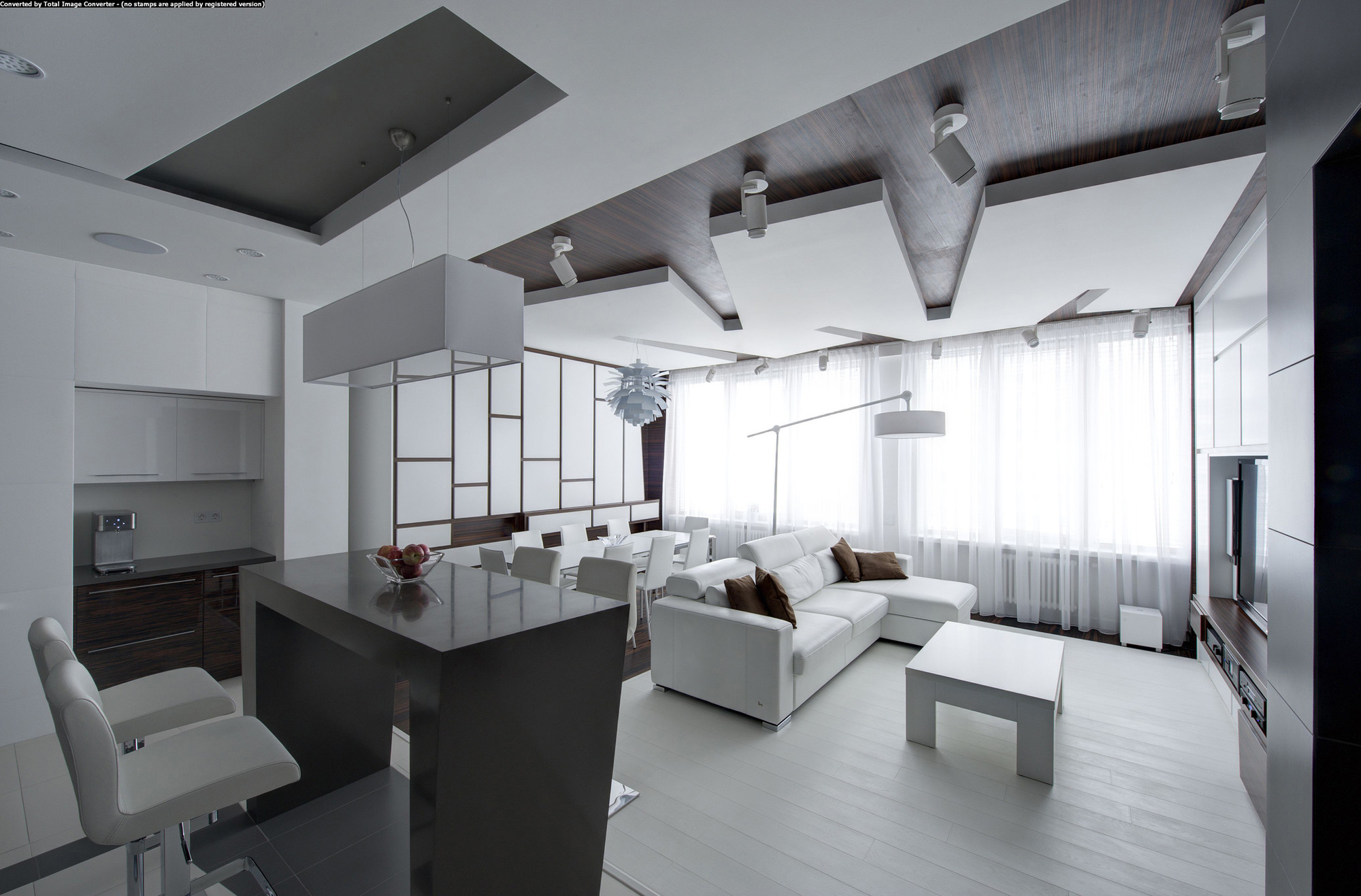 The apartment is situated on the south of Moscow and was designed for a family of two.

The renovated space includes the hall, guest lavatory, combined kitchen/living room/dining room, the cabinet, the master bedroom with a bathroom and a gym.

The designer's aim was to create a minimalistic but dramatic interior, putting together the dynamic and contrast shapes and the functional space itself. Due to the budget limitations, simple and inexpensive materials (such as - laminated panels, tiles and gypsum) were used. 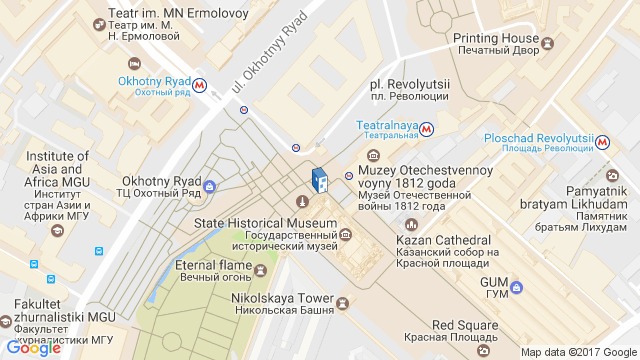