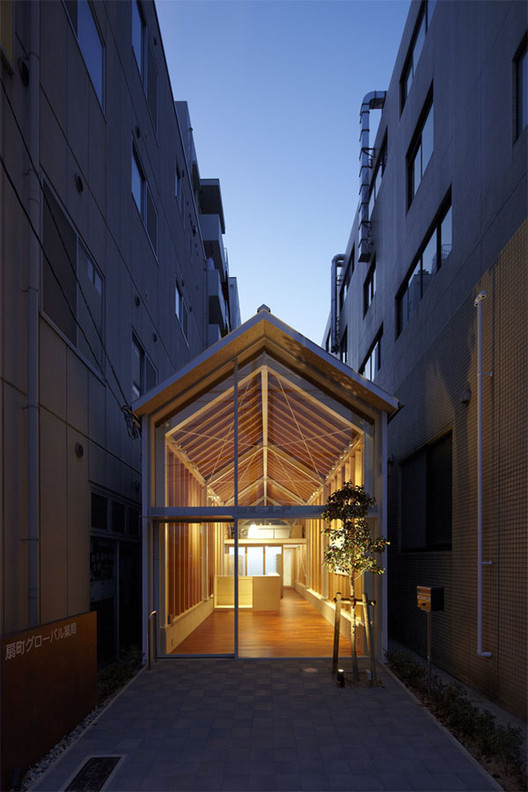 Text description provided by the architects. This is a new construction of a Pharmacy, in the center of Osaka city area of Japan.

The site once used to be a farm road. When the World War II ended, a small house was built on the road and stayed there illegally for several ten years. After the house was removed, the site then became a residential land.

In front of this newly built pharmacy, there are remains of a sidewalk, which define an original function of the site used to have, thus the building is set back.

That the site was a road, and that there was a small illegally-built house, were the two historical contexts we valuated as the uniqueness of the site. The form of the building follows the shape of the site with a gabled roof on top which realizes the simplest form of a house. The continuous ceiling which visually creates almost a linear perspective reflects the linear shape of the site, the path or the road.

Though it is surrounded by volumetric urban buildings, we kept the minimum volume of a single story house, recalling a persisting memory of the site, the little house.

The structure is consisted of simple steel-frame which allows the wood columns and rafters to be exposed, thus provides warm and intimate atmosphere to the customers. 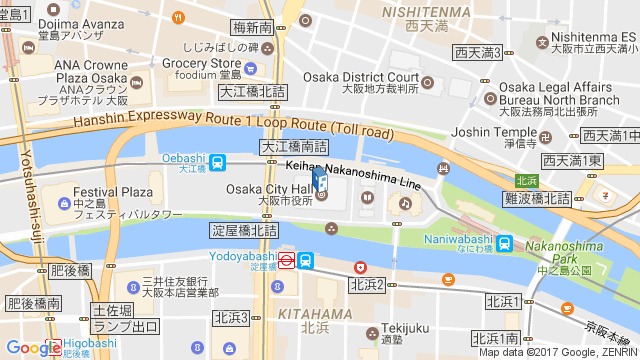