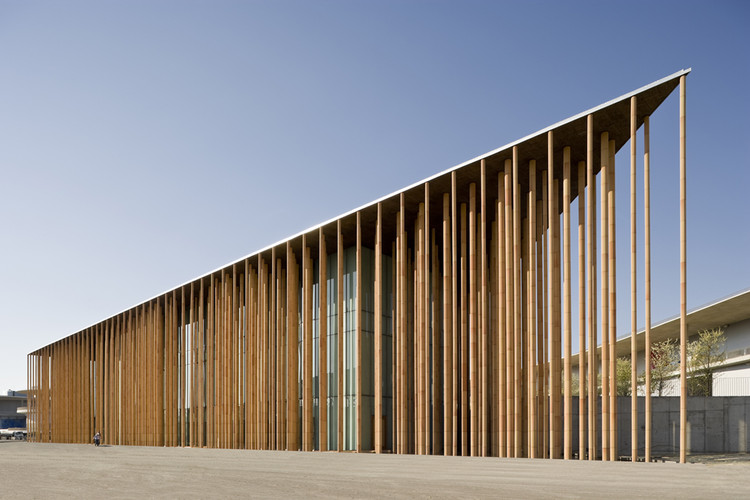 The task at hand was to raise a building that would represent our country while addressing the Expo theme: water and its environmental implications.

Evoking the space of a forest, or of a cluster of bamboos on a surface of water, was the project’s underlying idea. On one hand was a desire to create a building mechanism that could create incredible possibilities from the point of view of energy logic and environmental awareness, an essential and symbolic aspiration for the future Spanish Pavilion at the International Exposition of Zaragoza. But on the other hand, one of the most attractive spaces one can possibly deal with, in terms of both matter and light, would be transferred to the field of architecture. Forests are changing spaces, full of hints and nuances, where concepts like verticality and depth play a key role.

Can something natural be artificially reproduced? In this case the geometric strength of the forest metaphor acts in our favor, and the image suggested gives the proposal a symbolic charge that is necessary in the case of a pavilion. The metaphorical allusion, in which water is present through the landscape referred to, therefore comes forth strong and clear.

The criteria that have guided and inspired the construction of the pavilion were in a way already present in the project itself. The choice of modest materials (terracotta, cork…) was part of an endeavor to make the pavilion the built formal expression of an adequate relationship between means and ends, as well as an attempt to give the pavilion a certain degree of independence from the immediate economic context imposed by the Expo itself. The final result was a very dry, Meccano-like construction that guaranteed the aforementioned independence as well as faster construction. 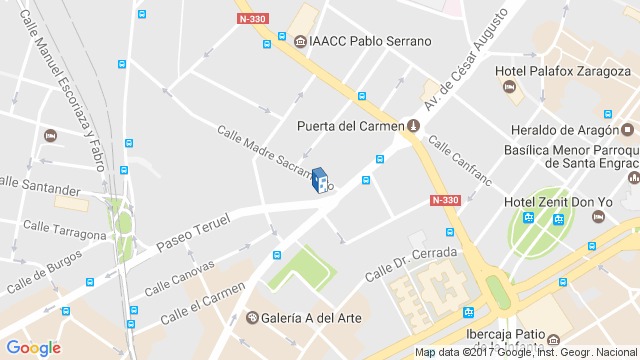