The designer and photographer Fernando Pires has completed a photographic series on Sesc Pompéia, one of Lina Bo Bardi's most significant works.

The photographer's series explores that symmetry in Bo Bardi's brutalist design, in which two colors, red and concrete-gray, unite harmoniously.

See more of Pires' images, after the break... 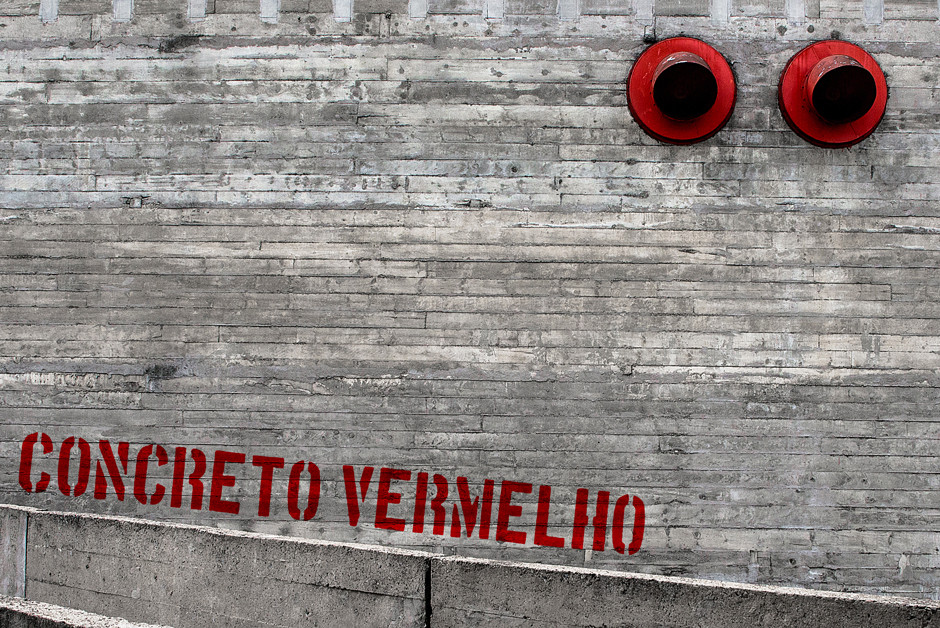 Fernando Pires  A graphic designer for ten years, Pires has devoted himself intensively to photography over the last three. His work explores questions of composition based mainly on angles, colors, shapes and movements.

In 2013 the photographer had his first open show, bringing together images from three different personal projects: "SP-23: 59"; "SESC Pompeia, Red Concrete" and "World Apart". He was also the winner of the Sports category in Le Plus Grand World Photo Competition 2013 for the French magazine Photo.

This article, by Romullo Baratto, was originally published in Portuguese on ArchDaily Brazil.