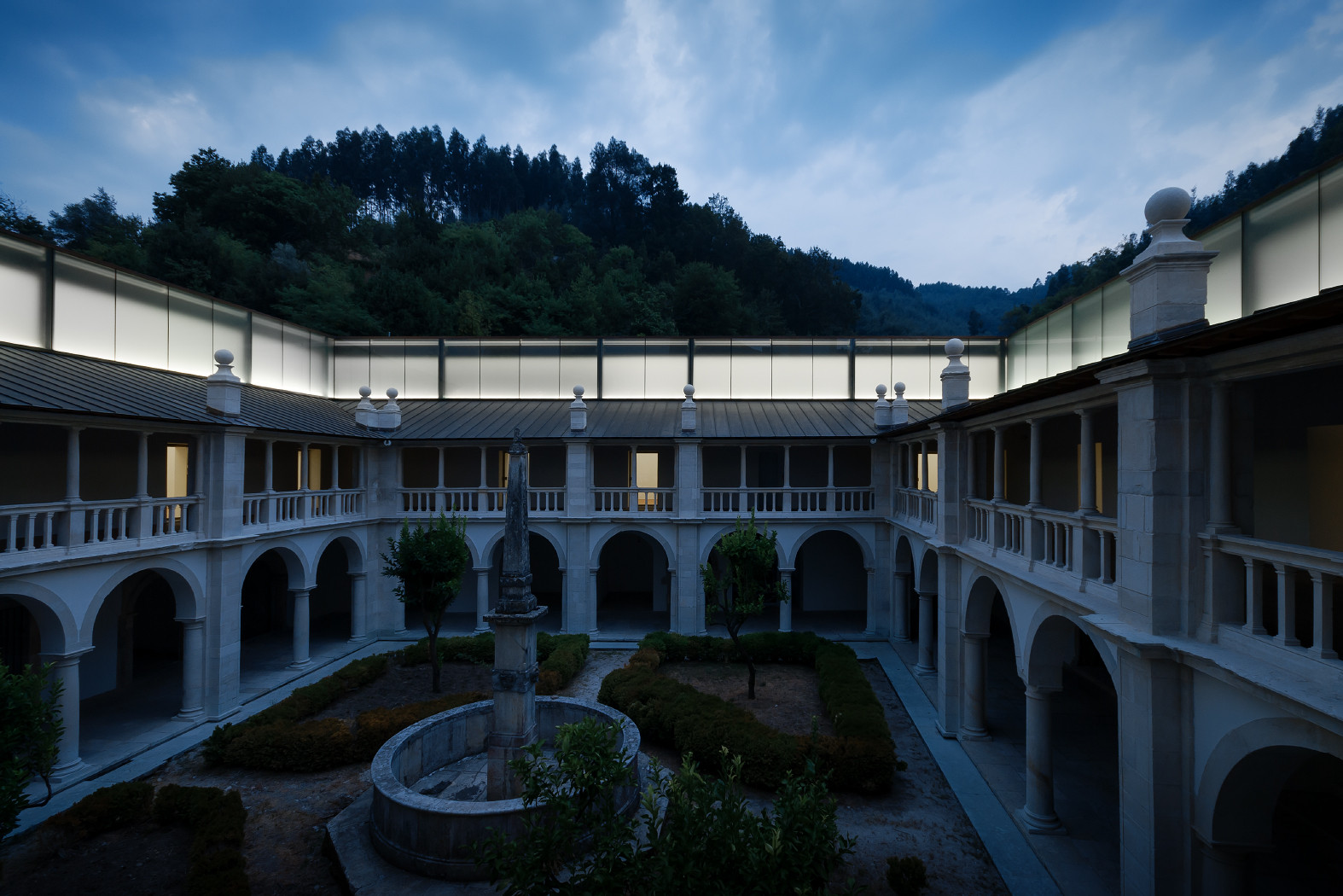 Text description provided by the architects. The intervention in the ÒSilence CloisterÓ in the Lorv‹o Monastery aimed to preserve and rehabilitate the existing building and to extend it for a new program: a sacred art museum with an interpretation center.

More than a deep interventionist gesture, an effective rereading of the space was the sought strategy, accepting stylistic overlaps and oppositions. Working with the preexistence as project substance, the main concern was the maintenance of a clear dialogue between past and present, emphasizing the differences between them by using a contemporary language in the newly built elements.

The conservation works and the replacement of some inadequate constructive systems Ð respecting the space historic and symbolic features Ð allowed to guarantee the building's physical integrity. The cloisters' ground floor spaces Ð the gallery, the thirteen chapels, the courtyard, the church doors and the exterior spaces Ð were rehabilitated with no significant morphological changes. The new building, even with its strong contemporary feature, was designed to have a smooth relationship with the cloisters, reproducing the ancient presence of the old kitchen, dormitory, and dining hall buildings, destroyed in the 20st century after the monastery extinction. Its silent presence is defined by a translucent box raised over the roof, clearly set apart from the preexistence. The exhibition space lengthens itself inside of this box, in a sequence of rooms which, under the soft and homogeneous light of its high windows, follow one another in a continuous way, all showing one same spatial and material handling. 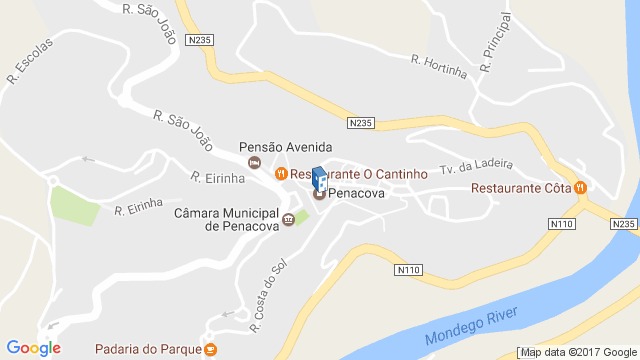