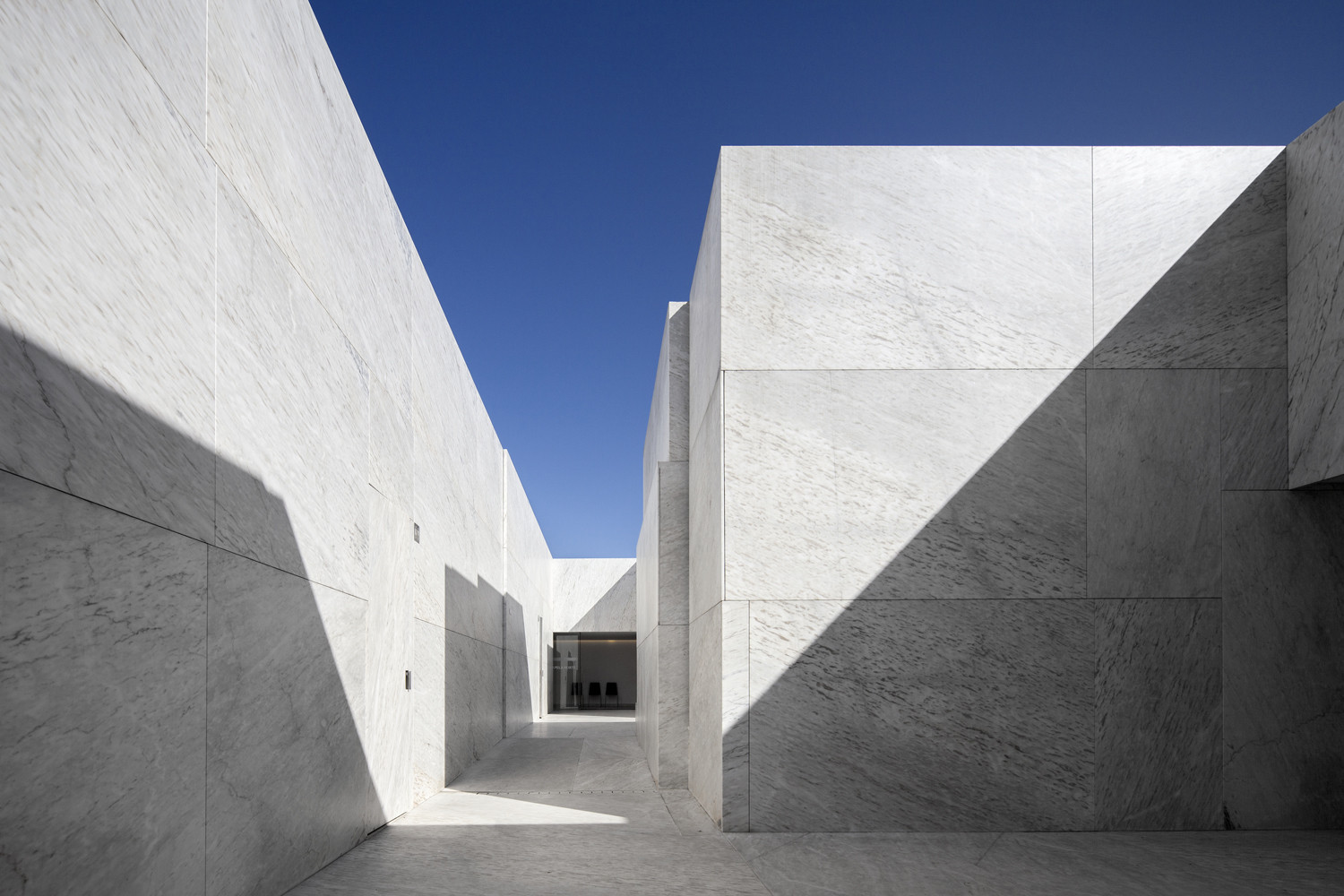 Text description provided by the architects. In the most remarkable place between Lisboa and Vila Franca de Xira, rises the promontory of Alhandra, hallowed by a Church and a cemetery. This place, a terrace over an increasingly larger Tejo river, dominates the surroundings. In front of the Church we can find a irregularally shaped square.

The mortuary houses’ design seeks to redefine the square, reenforcing its meanings, providing it with intencional and ceremonial purpose.

From the game of death we can recall the confined paths between the graves and the perennial and volumetric characteristics of it substance.

The quarries, in its essence, allow us to imagine this building as an enormous furrowed stone block, shaped like it was extracted from the ground, showing it’s scars and wounds, breaks and folds used to organize the lighting, to define benches, or to let the light in the chambers.

We organize the space in each chamber, through a wooden continuous element that becomes the pavement, a longitudinal bench and the door. The gates are an exact copy of the cemetery gate, to insure security and to connect the two moments. 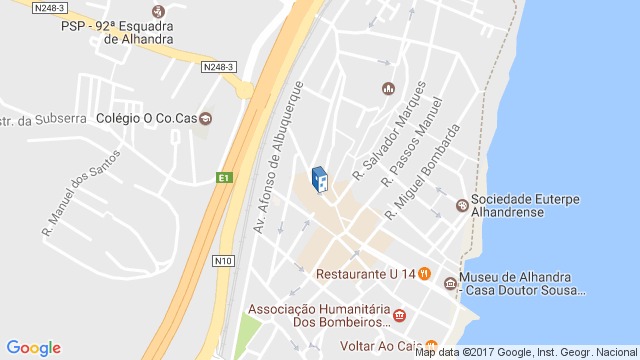 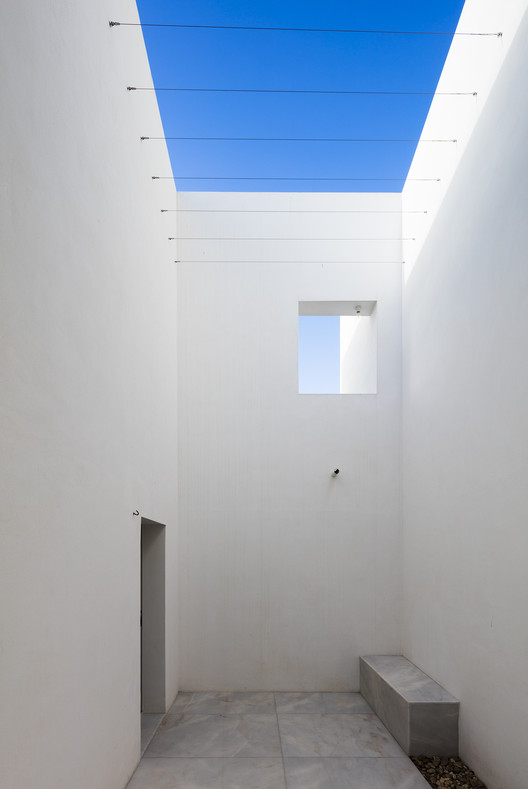