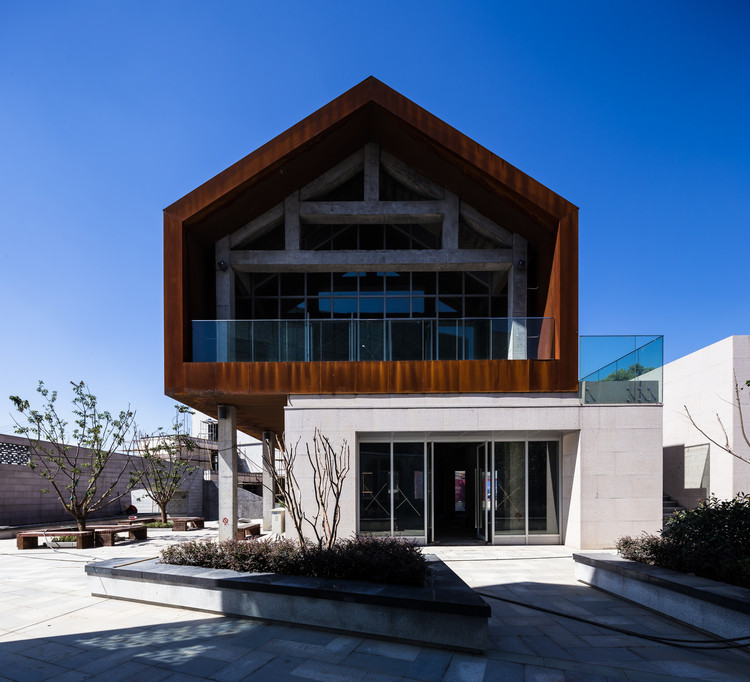 Text description provided by the architects. Located in the east of Jianghuai Plain, the city of Yangzhou has long been a land and water transportation hub connecting northern and southern China, and more recently the city has grown into one of the nation’s largest logistic distribution centers. The canal culture in this region dates back to the Warring States Period in Chinese history from around 770 B.C.. The city’s new master plan looked to incorporate this history of water canals into its new sector, as a way to connect the new city with its historic past. This project acts as the link between new and old, and strives to convey the rich historical and regional contexts inherent in its unique canal culture.

The master plan was developed around a series of man-made canals which tie together the major sections of the new city center. This project is designed around one of these canals and was conceived as the main retail destination for the new area. Small shops and restaurants are developed around a series of pedestrian walkways and bridges, all connected to the canal, creating a new river-walk retail sector for the city.

The building forms are contemporary expressions of local vernacular elements found throughout the Yangzhou region, with the main organizing element being derived from local geometric patterns found in tradition Chinese screens. The L-shaped pinwheel forms found in the screens became the formal organizing element for the creation of both positive and negative space. But the pattern is also used throughout the project at various scales and on different materials, creating a continuous design aesthetic throughout the project. The rich history of stone and masonry construction from the region is referenced in the use of stone panels and brick walls, interlocked with glass curtain walls. And a series of gable formed buildings, wrapped in corten steel panels, protrude out from the other buildings and overhang the walkways, framing views up and down the canal.

Overall the project provides a link between old and new, with subtle references drawn from traditional vernacular building forms and construction techniques found throughout the Yangzhou region. The rich canal history, which has played such an important role in the area both culturally and aesthetically for thousands of years, is expressed and celebrated in a new contemporary form. 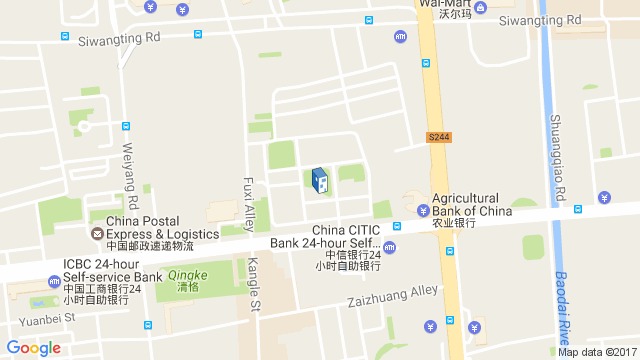