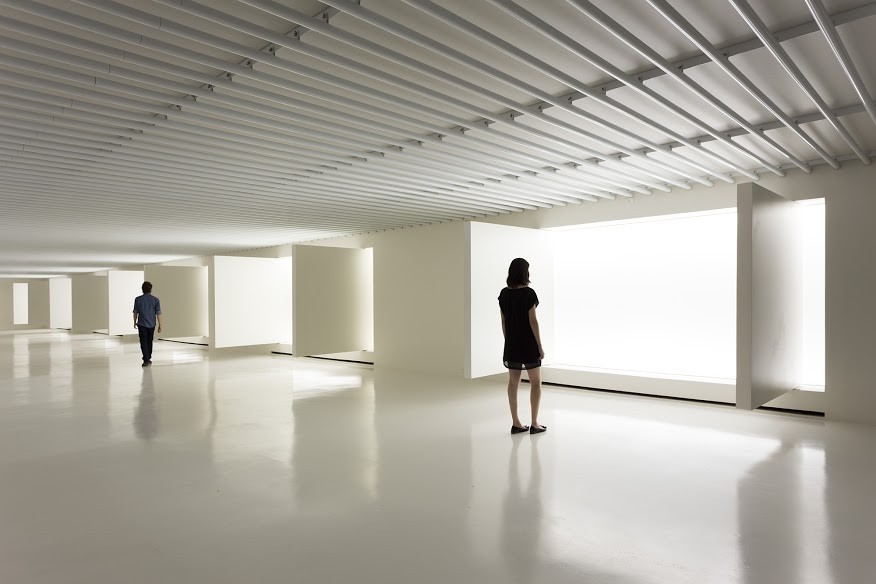 Text description provided by the architects. This gallery was designed to occupy a pre-existing space that is part of a recently completed building (designed by Architect Alberto Dávila), and is part of Minas Tennis Club cultural complex. The gallery is a space for temporary art exhibitions, with an emphasis on contemporary production.

Given the very nature of the space in which it was designed, and the restrictions presented by the low ceiling, the decision was made to emphasize a feature that makes it unique - its own horizontality.

In addition to this, the possibility of controlling the light allows a range of environments for the project: penumbra with focal lighting; natural light through windows, artificial and diffuse lighting. Under the full light of the ceiling’s diffusing membrane, the sharpness of the corners between walls and floors is lost, and the visitor can build him or herself a new perception of the space.

The parallel lines under the diffusing membrane - brackets for equipment and works - inhibit the vision of light at distance, giving to each visitor the feeling that a cloud of light is ever following their movement.

The gallery was opened on October 22, 2013 with the exhibition commemorating the 100th anniversary of the artist Tomie Ohtake. 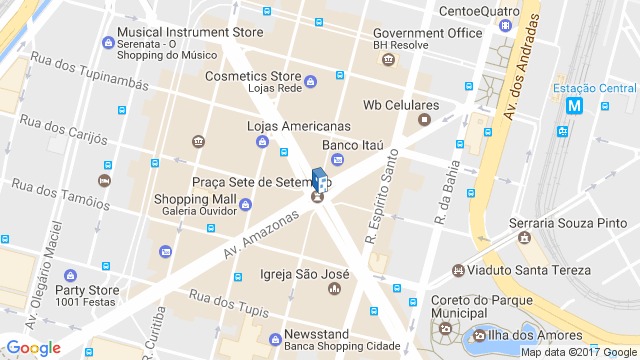 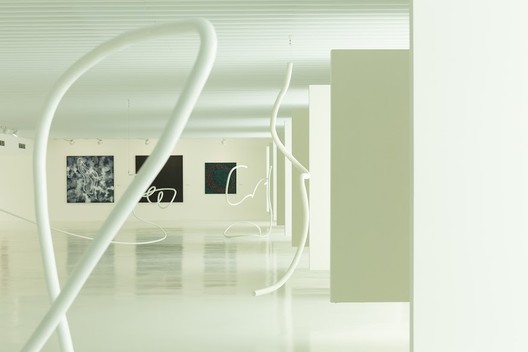