Save
ARCHICINE: Illustrations of Architecture in Film
Share
Or
Copy

Federico Babina, the mastermind behind ARCHI-PIX (Parts One and Two) has come up with a fun new series - ARCHICINE - representing iconic works of architecture that have played protagonists on film. We've rounded up all the illustrations -check them out after the break! 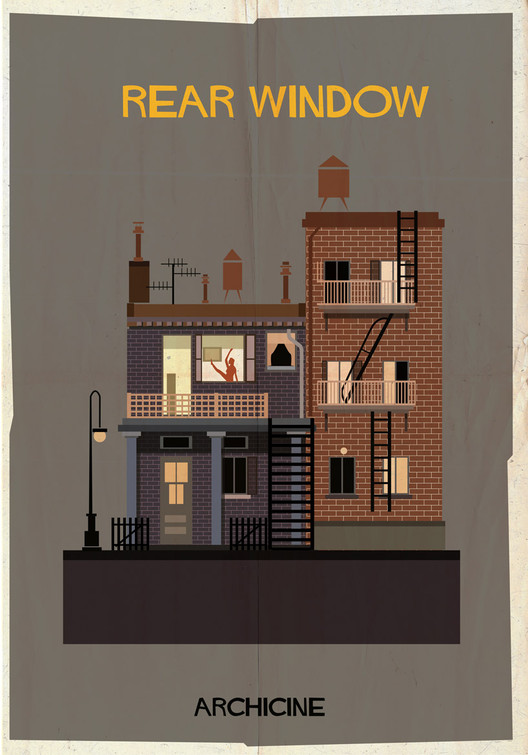 From Federico Babina. ARCHICINE is a series of illustrations representing the spatial match between film and architectural space. Scenographies imagined, realized and built to tell stories and characters. The architectural space in the film is not just a background but is transformed as an added protagonist. Movies have the ability to transport us to different worlds and lives and let us live and breathe real or fantastic architecture.