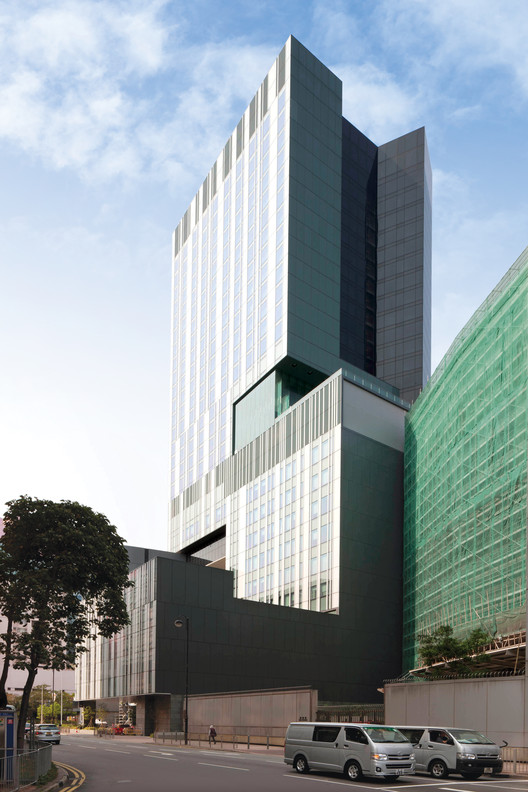 The Teaching Hotel for HK PolyU (Hotel ICON) retains the original staff residential function, but subsumes it into an overall composition that now comprises a 262-room hotel as well as a teaching complex.

The site is opened up horizontally both visually and spatially with glass atria at various levels allowing visual permeability connecting either sides of the site.

In the process of fulfilling the client’s aspiration, the architecture reflects Hong Kong’s unique phenomenon whereby seemingly conflicting uses are amalgamated into an integral whole. The site’s memory will linger on, and when staff move back into their quarters, they would embrace a new environment enriched by its interaction with other uses. 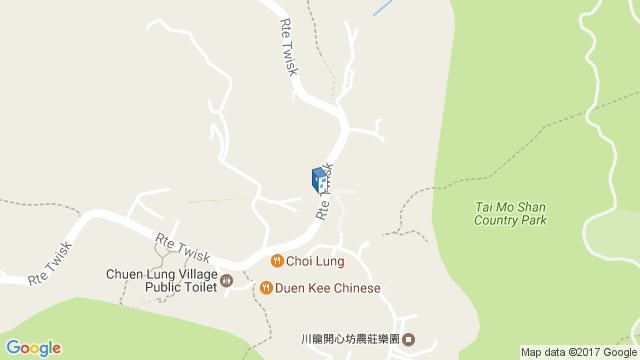 Location to be used only as a reference. It could indicate city/country but not exact address.
Share
Or
Copy
About this office
Rocco Design Architects
Office
•••