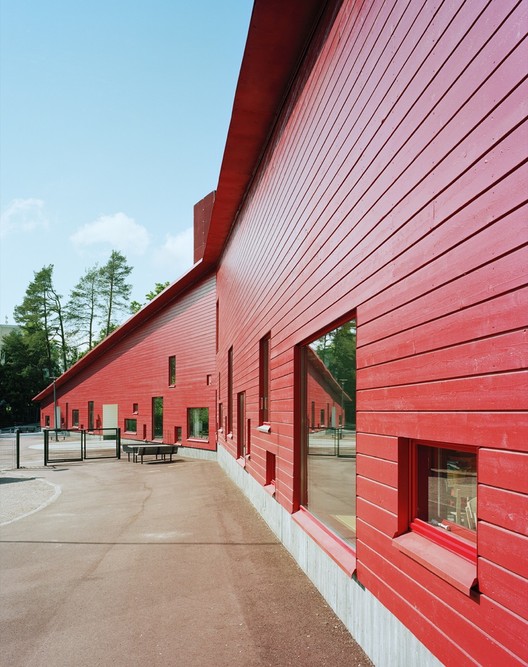 Text description provided by the architects. The Ajurinmäki Daycare Center is situated in the district of Leppävaara in Espoo. The building comprises three separate "home areas" for different groups within the children's daycare centre, as well as an open door daycare centre.

The rear of the plot rises up from a steep rock out-crop, where there are also fortification works (nowadays protected) dating from the Second World War. Construction was confined to the southward sloping south side of the plot, where there are favourable climatic and construction conditions. The plot contains part of an old garden, belonging to an area of single-family houses, where there grows old varieties of garden plants, such as fruit trees. This area has now been preserved as part of the daycare centre and as a local residents' playground, with a fence marking as large an area as possible.

The building has the shape of an organic, living entity that feeds the imagination and in the sheltered embrace of which the yard opens up towards the favorable southerly orientation. The orientations vary in height and utilize the attic space below the shallow roof planes. An essential part of the architecture is the seemingly arbitrary placement of the windows and the artificial landscape of slope formed by the roof, where the "light lanterns" stand as miniature buildings, as well as also enlivening the interior. 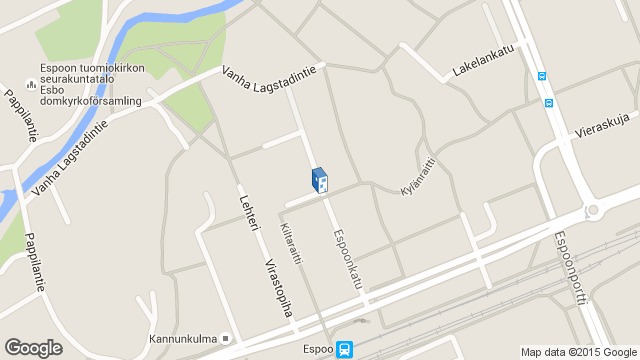 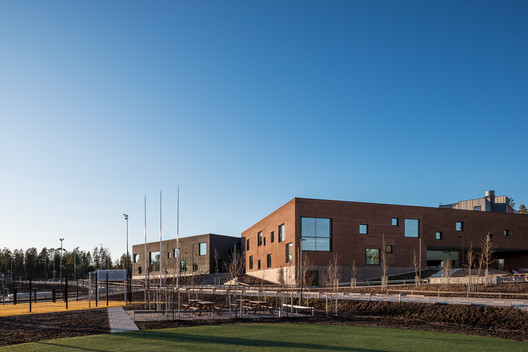