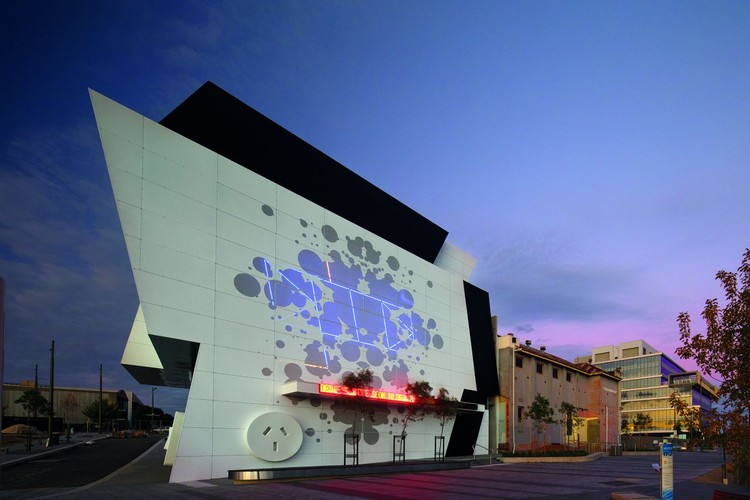 Text description provided by the architects. The Dandenong Precinct Energy Project (P.E.P.) is a flagship project in the implementation of low carbon energy generation in Victoria. The P.E.P. will supply the buildings in a 7 hectare redevelopment precinct with electricity and heating thermal energy (Cogeneration) in the form of hot water with twice the efficiency of a typical gas fired power station, with less than half the carbon emissions of a coal fired power station. In addition, some building’s will utilize the hot water produced to run absorption chillers to provide cooling, resulting in even greater efficiencies, and further reduced emissions.

The P.E.P. aims to provoke discussion about the environment, society’s power consumption and our future in a warming world in a fun way, without preaching. The big power-points, the big switch, the “circuit diagram” lighting display and the giant “cogeneration diagram” on the north elevation are all intended to encourage further investigation. The frieze on the rear elevation (to a future laneway) utilises engineers notations for the machinery inside and aims to educate children and adults about the production of the energy we all use. The moving dot matrix display on the front canopy displays information about power production, consumption and green house gas savings from the building.

The building is intended as an essay in free-association, as signified by the sampling of the Rorschach splatter image on the front façade. Buildings, like the Rorschach ink splatter, can be read in many different ways by the people who experience them. The Image of the Rorschach, along with the other free-floating signs and readymades (the big switch, big power plugs and supergraphics, the overall form of the building) can help produce a flux of meaning and interpretations. The presence of the Rorschach on the façade helps key people into this, as well as acting as a kind of readymade sign of itself, that could even encourage a Rorschach type guessing game with people as they pass by the building.

The introduction of Cogeneration into the urban fabric has resulted in a new type of public building. To effectively utilize waste heat generated by the cogeneration electricity production process, and to minimise the extent of the underground pipe network, the site must be centrally located. The P.E.P. is situated on the corner of Station North Plaza and the City Street Mall (soon to house Lyons new Municipal Centre). On a pivotal and highly constrained site we have endeavoured to give the building a highly sculptural form and to activate the surrounding area, while allowing for the stringent requirements of the “green machine” inside. 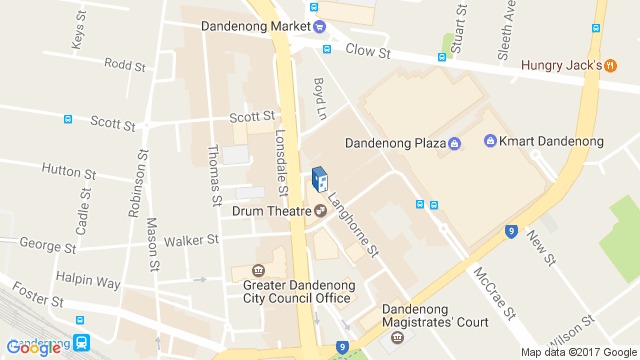