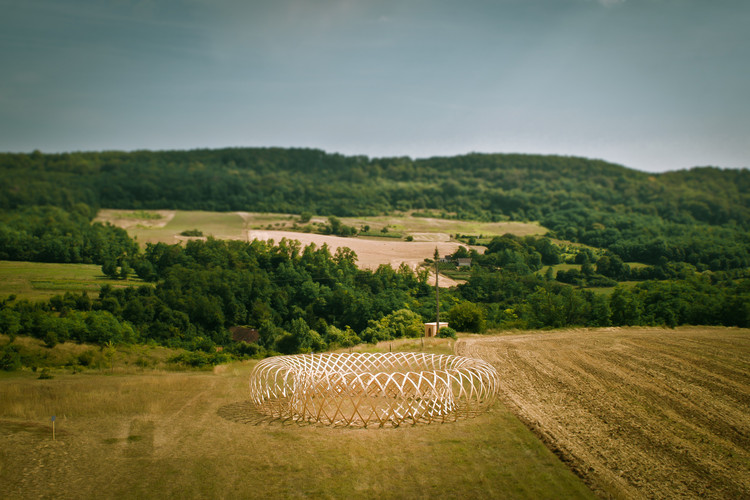 CODA (Computational Design Affairs) is a research group from UPC (Universitat Politècnica de Catalunya). Their research is focused on the creation and optimization of lightweight structures through computational design. Their ultimate goal is to reduce the ecological footprint of construction through technological efficiency. They also believe that technological development must be democratic, and solutions must be universally accessible. Their recent research focuses on the use of the elastic deformation of wooden structures, that is, to geometrically tame the elastic deformability of wood to form light shells easily and efficiently.

CODA members Enrique Soriano and Pep Tornabell were invited to participate in HelloWood festival, held each year in Hungary and bringing together young designers and architects around wood construction. For a week and with the help of 8 students, they stepped forward in their research by conducting the project BigO, a toroidal wooden shell. The aim was to build a rigid structure with simple elements, and the strategy was to make a thin double curved shell from thin, straight, and flat slats. A simple way to build a surface with flat slats is making them flow on a beam of geodesics.

On the torus, the optimal geodesic curvature was sought, and it was rotated in both directions, creating two beams of conjugated curves. The project took place during a summer workshop, so simple constructive solutions were sought. This restriction forced a pragmatic solution: the structure was built with the assembly of 100 identical pieces of 10.5 meters that were manufactured on a adjacent table built specifically for this project. The slats were approximately 4 meters, with a section of 1 x 10 cm, so they had to be assembled, cut, and marked. Pure digital manufacturing not done by robots but by enthusiastic students with much precision. Both the details and the design were done with the students, experimenting with the specific material in-situ.

The experience led to two conclusions. The first is that the combination of anticlastic and synclastic curvature on the surface produced a curvature on the geodesics that induced bending in the strips, in addition to a large torque that surprisingly stiffened the ensemble, despite locally weakening the element. Thus, the goal of maintaining a low technology profile for a high efficiency result was successfully achieved. The second is that a similar result would not have been achieved without the extraordinary good atmosphere around the festival. The experience of research, exchange, implementing and learning constructive solutions with the other groups was highly rewarding. 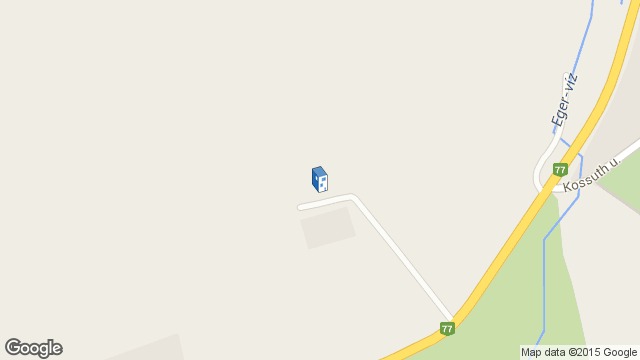