Located in the intersection of the pedestrian axis of Festival Street within the heart of Magok city in Seoul, the competition winning proposal by Wooridongin Architects for the Magok Central Plaza weaves itself into the surrounding city. The plaza is a great traffic node since it is where the subway lines 5, 9 and Incheon Airport train cross. Its close location to Han River greenery and ecosystem aligning with the River, Jungang Park and Green Area Connectors makes it to be part of a continuous open space system. More images and architects’ description after the break.

To extend the naturalistic flow of the green connecting area that traverse North and South, the pedestrian bridge was placed. By installing a bridge, the aim was not only to link two facilities (Jungang Park and the Green area connector) due to the Festival Street and also for the viewing function and streetscape characterization so that it could act as a landmark. The pedestrian pathway in western business area is connected with Festival Street, through that linkage the green area connector flows into the sunken plaza.

The exterior skin on the Pedestrian Bridge is composed of solar panels, glass, green wall, LED lights. The electricity collected by the solar panels is used by LED lights controlled by the movement of visitors walking through Pedestrian Bridge. Media poles, motion sensor installed in connecting path to the subway and piezoelectric element on the ground of plaza transfer the kinetic energy into electric power so that the movement of users can be conveyed from moment to moment.

These interactive systems promote the communication among people and add more vitality to the plaza. The sunken plaza on the basement level introduces different variable installations to contain diverse activities. Surrounding terracing and vertical circulation connecting to ground level add more layers to the space which offers more complex visualization. Commercial facilities that require higher accessibilities are located on substructure of the terracing, a connection to subway and train terminal is arranged on the second basement level. Together it becomes a mid-rise underground shopping center with exhibiting place.

Through a perforated opening natural lighting and ventilation is allowed in the underground space. Furthermore, Eco-friendly elements such as Terraced afforestation awning installation, rainwater catchment facility, as well as using geothermal and solar energy will help conserve energy. Thus, we hope to see the Magok sunken plaza serving diverse activities of the city as if a living organism and weaved into surrounding city integrating movements of the city with programs applied in and outside of the plaza. 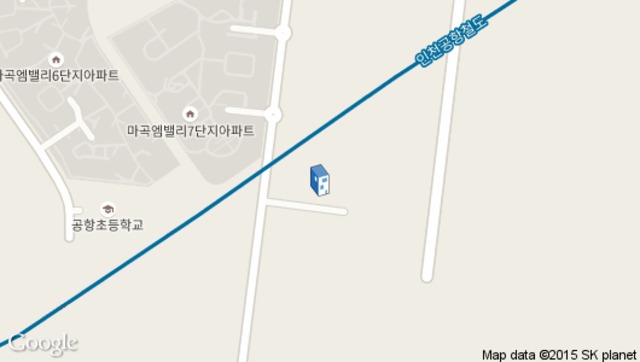