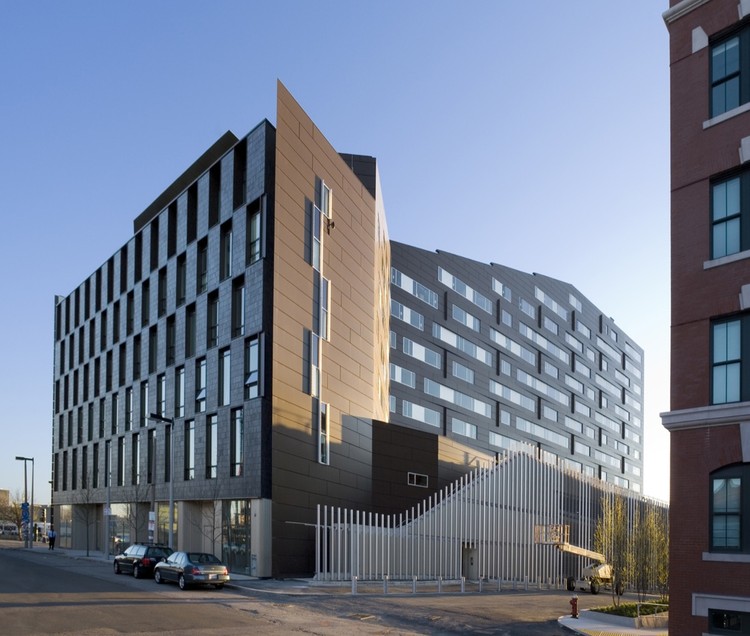 As a pivotal building in the urban revitalization of South Boston, the Macallen Building’s design requires a reassessment of conventional residential typologies to produce an innovative building that works within a developer’s financially competitive budget. Occupying a transitional site that mediates between highway off-ramps, an old residential fabric, and an industrial zone, the building negotiates different scales and urban configurations. The design addresses two scales and the different edge conditions of the surrounding context through varied spatial conditions, various ways of reacting to the public sphere, and accompanying material and façade articulations to reinforce the scales of interaction.

On the western end, the building responds to the highway with a curtain wall yielding panoramic views for the residents inside the building. On the eastern end, brickwork mirrors that of the residential building fabric, extending the logic of the storefront and pedestrian scale elements on that facade. On the north and south facades, bronzed aluminum panels reflect the industrial neighborhood component and express the structural system organization. Additionally, the Macallen building was designed from the ground up to take advantage of “green” building techniques and materials. It is the first LEED certified building of its type in Boston.

This was a charged and difficult urban site between a historic neighborhood, an industrial wasteland, and an infrastructural interchange. The scale and scope of the project was substantial and demonstrates Office dA’s ability to work within the complex process of gaining public approval for a project. This design received LEED Gold certification and is a hallmark of Office dA’s experience in advancing and promoting sustainability. 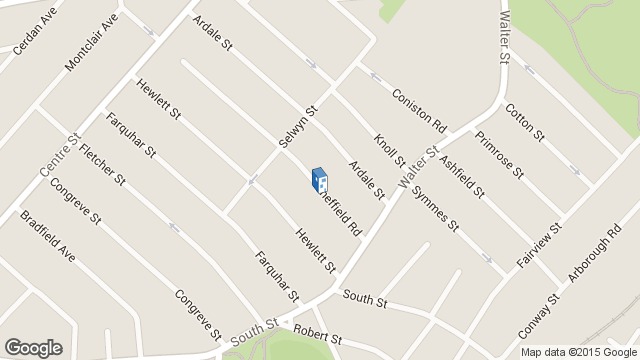 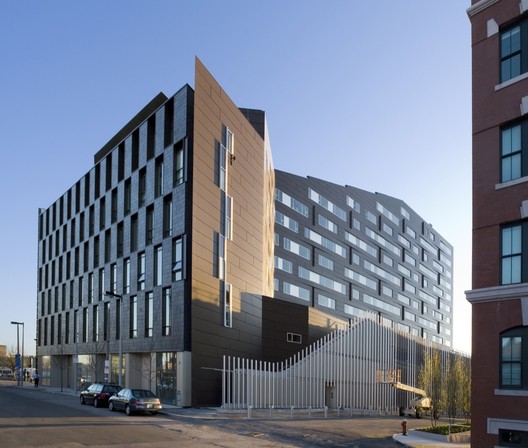