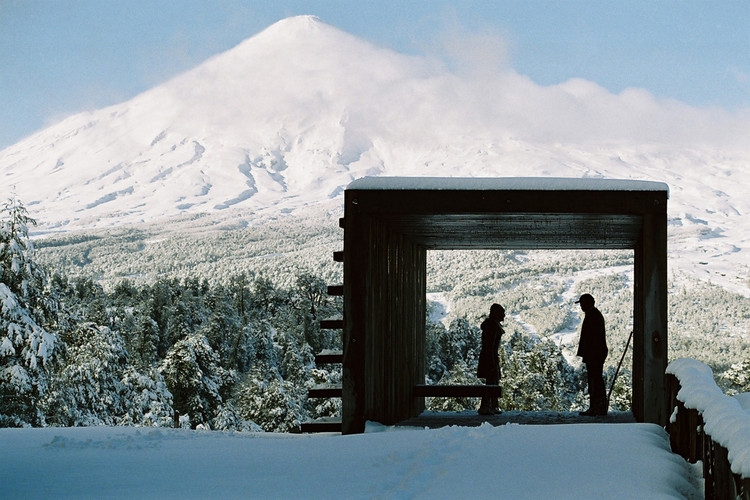 Reconversion of a Devastated Land

When a community questions its activity as from a territory devastated by its very action, the only possibility is either to leave or reconstruct their territory, starting from a change in their line of business.

On December 31st, 1971, when the Villarrica volcano erupted, an avalanche destroyed the lands located on the lowest elevations of Pinohuacho, where lives of persons, houses, sheds, livestock and cultivated lands were lost, and after some hours -and to complete the scene- flows of lava which run through the same area did the rest, thus turning a cultivated and productive land into an inactive soil; so, cultivations had to be transferred to higher areas where soil quality was not affected. However, the very action of man on that territory has contributed to devastate what the avalanche and lava have not reached; i.e., specially native forests of maniu, tepa and coigue.

Such a landscape made the extinction of the village to be foreseeable since cultivatable soils became limited, the same as wood for firewood and furniture sale. New generations were bound to emigrate to cities in order to improve their life standard and so leaving their livehood condition behind. Opportunities offered by the inhabited land were not the same anymore; the reforested sprout could just generate some important production within 40 years.

In the winter of 2005, Miguel Vázquez, son of Pedro the woodcutter, begins to tell his father about the worry he had in relation to his future in Pinohuacho. During some trips to Santiago, Miguel had read magazines where rural tourism issues were addressed. Additionally, he had found catalogues of "tirolesa", climbing and canopy products. These trips and coincidences trigger the idea for Miguel to propose his father to change the line of business they had practiced there in Pinohuacho, and to work in the agrotourism industry by using the limited amount of existing forests, taking good care of them in order to show them to tourists, implementing a canopy racing track on a hillside, as well as reconditioning old wood roads for horseback ridings and trekking. Nowadays, Miguel Vázquez and his brother Danilo work as guides of the canopy and tirolesa circuit installed on the hillsides and on a 50 meter high coigue tree. Their cousins help them; their mother and aunts prepare lunches and afternoon teas for visitors; their uncles and neighbors bring horses and some kinds of food to be sold there in the place. Young generations stay in the summertime to work with their parents, unlike what was occurring during the previous years. Furthermore, external manual labor to carry out extra activity works, such as forest cleaning, reforesting and reconditioning new paths must be used. Pinohuacho is becoming a community which offers employments where the concern about the capability offered by the land in which it lives is increasing the value of soils that were almost lost, both for natural and human activity reasons.

The New Line of Bussines

This community of 11 families had traditionally been working in the exploitation of native forests and in basic agriculture tilling, achieving only a survival status of life. Due to the low income-yield capacity of the activity, and aware of the need to preserve the forest, they decide to change their line of business and develop an agrotourism project on their territory. With this project, they hope to relate with nature in a sustainable way; to work improving life quality and deliver the youngest generations an attractive activity without having to see them leaving their land. Then, not destroying the forest is essential; on the contrary, it should be reforested and preserved, as well as occupy not in-use areas for tourism and cultivation. The implementation of this new productive alternative took a year, and in the summer of 2006, for the first time, it was possible to see tourists doing path walking, canopy, horseback ridings, typical meal tasting, etc. But, horseback ridings and path walkings do not arrive to a specific spot, where resting while watching the splendor of the place can be done; from the Villarrica volcano to the Calafquén and Panguipulli lakes. It is then suggested to strengthen -as done before- with a new project: an Inn - Look-Out Platform in Pinahuacho as a common place of the new activity of this place.

By the time to face the conditions of the territory, the design process begins to be informed as from the most general variables to the most particular ones, or vice versa.

In the matter working, the conditions of expertise and accessibility to the place of work were very important. The status of timber town allows the design to get closer to the expertise, the woodcutter expertise, the one who works up in the hill and handles large pieces which wood generates and reduces them until reaching dimensions he' s allowed to, working with tools and techniques for him to make the smaller and safer effort; the work of the furniture maker, who works at the foot of the hill handling small pieces where details and precision when joining the pieces defines the quality of his work.

When reflecting on the material, questions arise from restrictions on the territory. These restrictions are places to approach a more honest work and not as a lack of opportunities, as the point may be. What materials are available?, What kind of materials can I transfer?, How can I handle these materials?, Are they measured materials or measurable materials?, etc. These and other type of questions begin to generate information which allows making correct and invariable decisions in order to get the work increasingly away from ambiguity.

The project's matter issue could be addressed from two standpoints; first, thinking the matter as from its transportability, which means that the weight and measure of pieces is significant for an easy transportation starting from the arrival of the truck until the highest elevation of the hill. The second point was thinking the matter as from the very hill, to seek the whole pieces which wood generates at the highest elevations. In June 2006, a cadastre of coigue wood pieces which have remained unused on the hill, and also without cutting down any living tree, was carried out. Such a cadastre allowed to make more than 2000 inches of coigue pellín timberwood available, which could be measured on site by a portable sawmill transported by oxes to be used there at the work.

When Expertise Rhymes with Action

When assembling the work, I recalled the sentence "when expertise rhymes with action", quoted at the workshop course in 2001 by Cazú Zegers. At that workshop course, I addressed the issue of a group of fishermen who lived down a dune where mooring played an essential part on the construction of their houses; all as a consequence of being fishermen.

The Force and the Accuracy (an expertise heritage)

The handling of wood pieces made this work particularly hazardous, since they weighted 400 kilos each.

On the transportation of wood pieces and their assembling, the woodcutter expertise was clear when handling major pieces, by making the lower and safer effort to assemble large-sized and heavy-weighted pieces of wood. The woodcutter expertise defined the accuracy where pieces should be bored in order to be perfectly and safely assembled, since any error could uselessly displace hard-to-handle pieces of wood. Such an expertise, learned through the years, allowed to accomplish a safe and accurate assemble, and particularly saving time, since the whole size took six days to be completely assembled, and the look-out platform only two days.

These remarks about the expertise make us wonder: Could a different type of working team, formed by workers who are used to carry out normal construction works, be capable of undertaking such a work displaying a special structural system?, and if so, How safely could that work be assembled?, Which would be its quality?, How long would it take?. As may be probable, and from all standpoints, the efficiency would be different, and confirms the importance of including -at least in this case- the significance of the expertise in the design process. 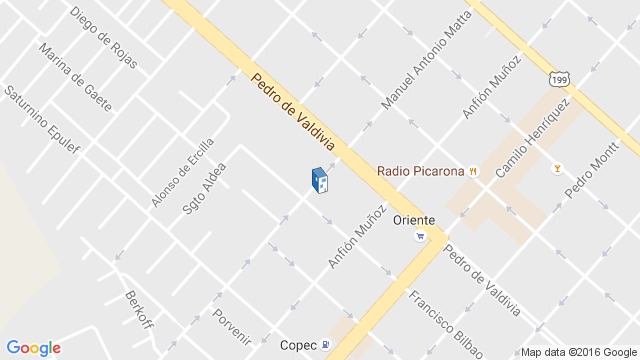 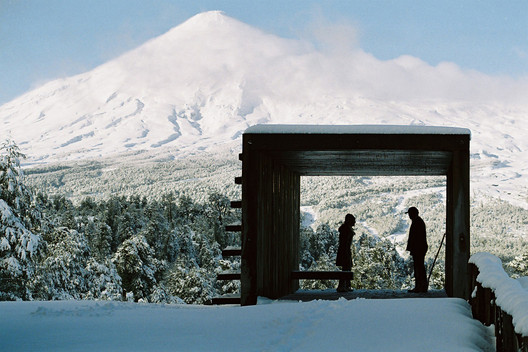