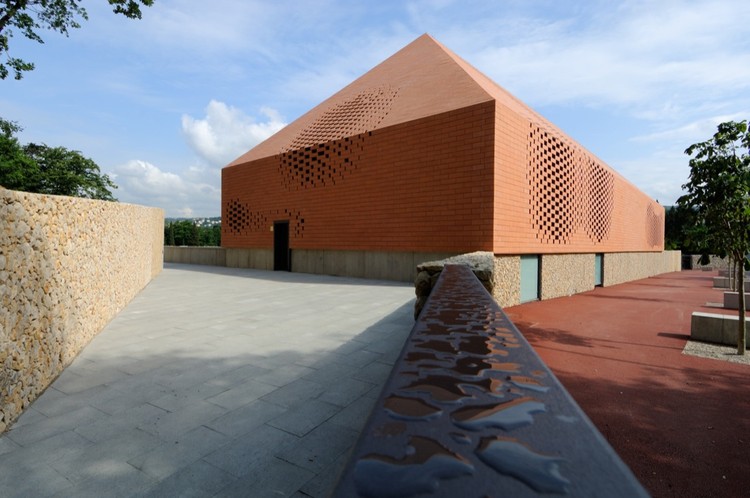 Text description provided by the architects. The Church of Our Lady of Trsat is one of the most important pilgrimage sites in Croatia. According to the legend, angels transferred the Nazareth Tabernacle of the Holy Family to Trsat on 10 May 1291 where it remained until 1294 when angels transferred it to Loreto, Italy.

The first church was built at the end of the 13th century, and in the 15th century a new church and the Franciscan monastery were constructed. It was enlarged and re-constructed several times since.

The idea to add a Great Hall building to the complex is connected with the Pope’s visit to Rijeka. At the beginning of June 2003 Pope John Paul II has arrived in Croatia for the third time. Being only the second Pope to visit Croatia (the first, Alexander III has been shipwrecked in 12th century), his visits had a broader social significance.

During his stay in Rijeka he has visited the Trsat church for a private prayer, and on that occasion he blessed the construction of the Monastery’s new building that would serve the pilgrims and house cultural activities of the monastery.

The new building is situated by the eastern wall, where service buildings were previously located. With this reconstruction a new major entrance for the pilgrims has been created at that part, and in order to accommodate the pedestrian flow the whole wall has been recessed creating a new public walk on the outside.

The new construction consists of two elements: a generic volume of the hall and a columned portico that creates a new public square within the monastery. The Hall is cladded in a single terracotta-brick surface with a pixelated structure created by the changing gap between the elements, bringing the light in the hall.

The portico is supported with a series of short concrete walls, whose functional use was recognized during the August 15th pilgrimage in 2007, when these spaces have been used for confessions. 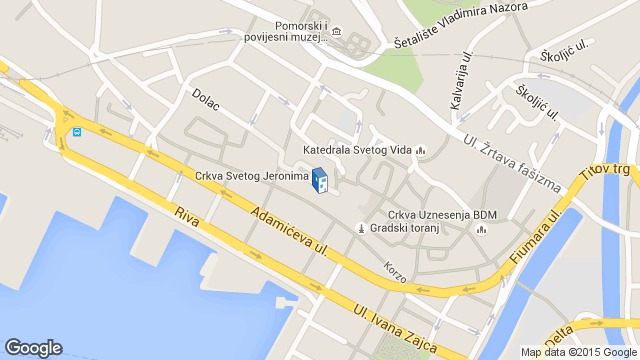