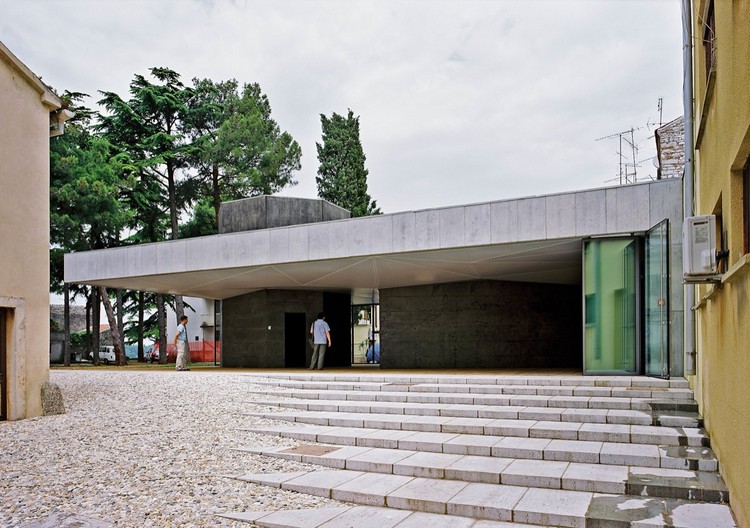 Text description provided by the architects. Novigrad Lapidarium Museum houses the collection of early medieval monuments, architectural sculpture and church furnishings, which all come from the neighboring cathedral.

Building is situated inside the park bordered by the cathedral and residential buildings on the other sides. One of the specifics of Novigrad, in comparison with other historical towns on the western coast of Istria, is that it has a large proportion of parks inside the historical city structure. This condition has been recognized as significant for the project.

Lapidarium is essentially two black boxes and the park. The boxes reconstruct the original rooms of the remains. The hexagonal concrete box represents the baptistery inside which the stone remains of the ciborium are displayed in their original position. The rectangular box is proportioned in relation with the altar partition exhibited inside it.

All the remaining space is opening to the park covered by a roof supported by the two boxes, glazed with the rotational glass panels that open on the park. During the events housed by the Museum, the building performs as a central stage, using the whole park extending to the public square on the other side of the cathedral. 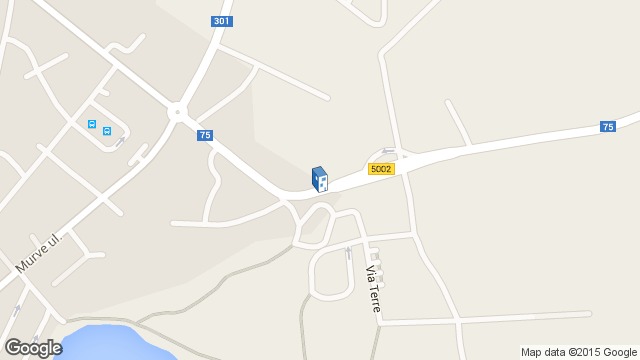 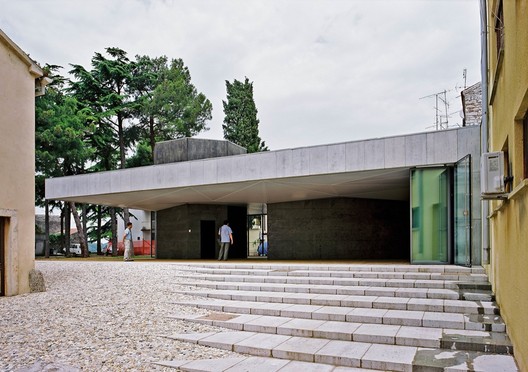