Save
Divercity B / Turner

‘Divercity’ is a development comprising residential buildings with associated retail uses, and is the first in a family of buildings at Sydney Gate, Waterloo.

Inherent to the building design is the close relationship with the public domain. Directly to the east of the site, North Park will provide new open space for the residents and the wider community. A clearly defined ‘shop front’ style retail precinct has been extended around from Bourke Street.

At street level the tactile materials used include composite timber cladding, metal cladding, feature glazing at key nodal points, and off-form concrete elements. On the upper levels, a similar palette is used although in a more restrained and robust manner. Louvres and projecting building elements are used to reinforce the character of the building in addition to the primary function of providing external shading to building facades. 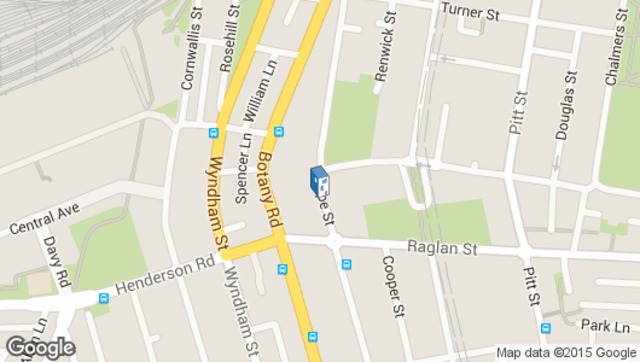