American architect and Prizker Prize winner Philip Johnson - who would have turned 107 today - is well known for his contributions to 20th century architecture, from the modernist Glass House in 1949 to his later infamous post modernist AT&T building in 1984. But did you know that Johnson designed a brutalistic nuclear plant in Israel? More on this monolithic concrete structure after the break... 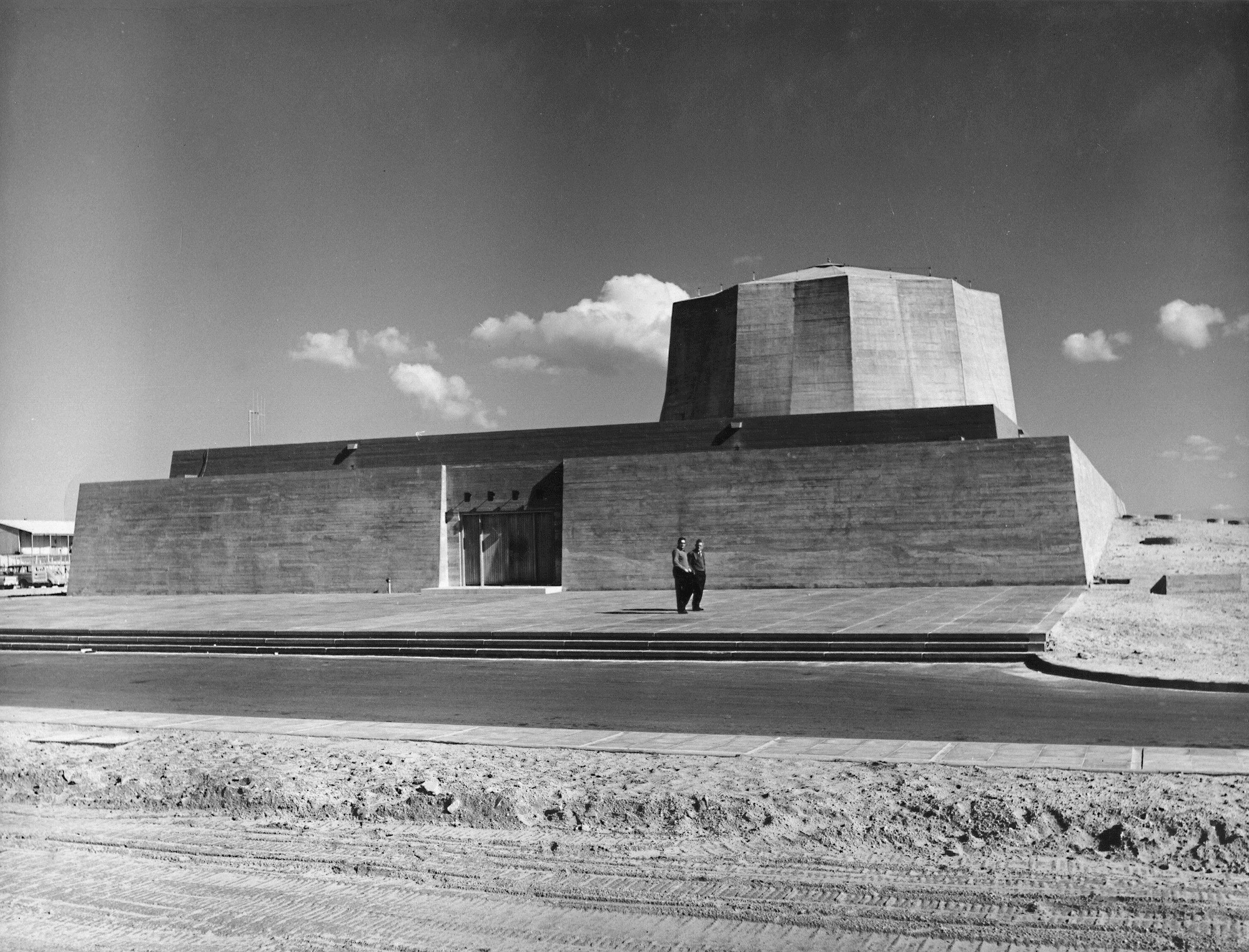 In 1956 Johnson was commissioned by the Israeli government to design the Soreq Nuclear Research Center, aimed to hold a nuclear reactor that had been donated by the American “Atoms for Peace” program, lead by president Dwight D. Eisenhower.

The building consists of an inner courtyard surrounded by a concrete colonnade and thick concrete walls. Johnson designed the isolated reactor, located at the far end, as a windowless 20 sided geometrical structure of molded concrete.

The brutalistic attribute of exposed concrete was common in Israel in the 1950’s, in accordance with the socialistic ideas that had emerged at Israel’s establishment only ten years earlier. The building became an instant icon of Israel’s architecture, appearing on Israeli notes and stamps.

Severe security measure prevented Johnson from entering the building in his visit to Israel in 1966, and yet it became one of his favorite buildings:

“The nuclear reactor in Rehovot, Israel, is my temple in the desert. Again the clear plan, with an inner courtyard. The warped panels covering the actual reactor sphere are a feature I have used often in my later work...” [1]

But who invited the famous American archictect to design an Israeli nuclear facility? The official opinion states that Shimon Peres, then deputy defense minister and today president of Israel, was a fan of Johnson's work and asked him to build a structure in Israel. However, Johnson's biography suggests that it was Johnson himself that initiated the commission in order to erase his stigma of anti-semitism:

“the ultimate goal [was...] to persuade Philip’s American antagonists to recognize that he has at last and formerlly been washed clean of his sins, by no less an entity than the government of the Jewish state itself.” [2]

Whether solicited by Israel or by Johnson himself, the Soreq Center remains a fascinating modernist monument, relatively unknown on the architectural scene. 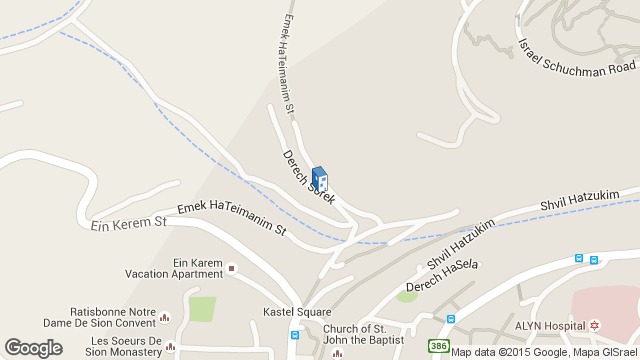