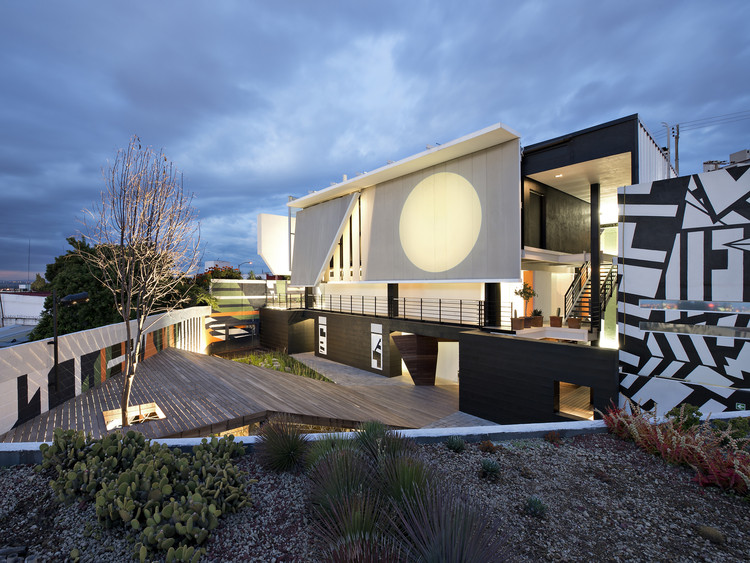 Text description provided by the architects. The project Architype-UNARTE responds to the need of the university to expand workshops / study rooms and an art gallery.

The approach was that the project should be designed from the concept of a prototype, where the result would be a model that reflects the commitment of UNARTE with art and education. The design process also concluded that principles of accessibility, sustainability and integration to the community be included to establish the “UNARTE model”.

The building is located in what used to be the campus parking lot. The approach to the project was to stack the architectural program in a compact building reducing its footprint as much as possible, with the idea of surrendering area to the original topography of Cerro de la Paz. Over half the site was restored with native vegetation promoting the emergence of wild flora/fauna and increasing the capacity of rainwater infiltration to the ground. To preserve that green area and to generate open space, we proposed a structure in the form of “origami” that emerges from the building to frame the access from the campus. As it touches the pervious area, it unfolds into an elevated plaza at the other end of the site. This gesture generates an oblique element in the shape of a step.

A continuous band on the facade embraces the perimeter of the building, setting the transition between the residential scale of the area and the interior of UNARTE. Its shape is designed to protect the building from direct sunlight and it acts as a regulator of diffuse natural light. Outside, this structure is displayed as a neutral element which “floats” over the facade of the existing wall. As it turns to the interior, it folds to give character and mark the access to the building from the street.

The internal facade consists of reused concrete panels, whose main function is to supply a “blank canvas” to the community. It is currently used for screening performances and film series.

Inside, the concept was to recreate the atmosphere of a workshop, where intimacy, privacy, and the presence of stimulating elements are present. Comfort and an ability to modify the spatial characteristics was a directive given the diverse academic offerings. The project addresses this by separating the building from the adjoining wall one meter, allowing the entry of natural light, controlling its aperture by motorized dampers to create different atmospheres. This double facade allows natural ventilation for the workshops, manually controlling the speed of the air (chimney effect). The project uses this service space to frame the existing mural by artist Raymundo Sesma / Campo Expandido, bringing art to the interior of the space.

In the art gallery, the requirement was to create a neutral space. Natural light enters the space through a “sawtooth”, blurring it with a translucent fabric that creates a clean, bright, and soft atmosphere. This can maintain the visual quality of an exhibition, without the negative effects of direct sunlight. 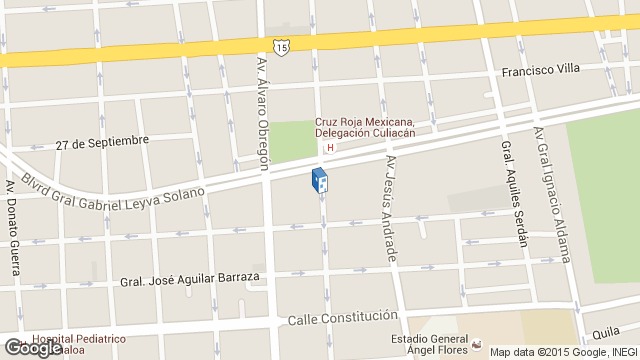 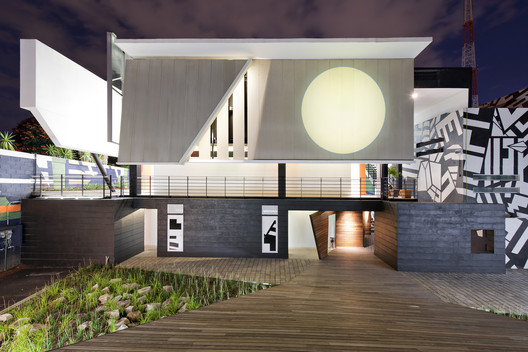