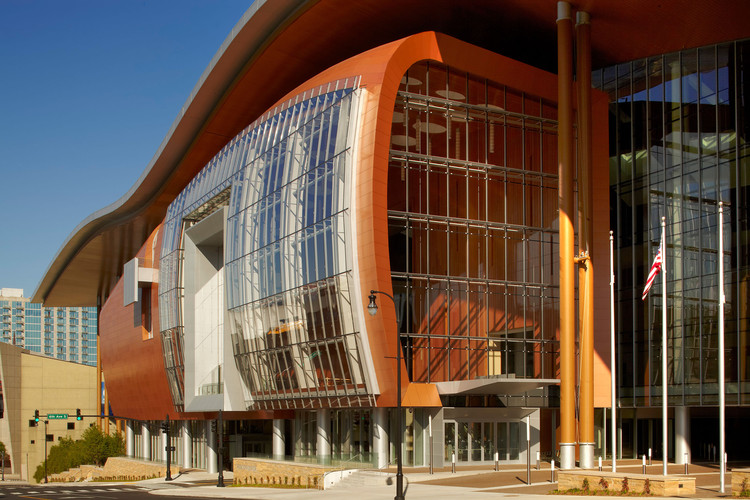 Text description provided by the architects. Located along Fifth Avenue, just a few blocks from the historic Ryman Auditorium and numerous other music and cultural venues, the Music City Convention Center is planned to bring new life to the South of Broadway (SOBRO) neighborhood of Nashville.

Designers studied the under utilized area of SOBRO and gave careful consideration to the placement of the facility’s many functional elements that could affect the surrounding area. The design team intends for the building to turn a positive face to the neighborhood by concealing service areas and placing potential commercial or cultural venues with lively public concourses along main pedestrian and vehicular corridors. Planners also proposed a potential extension of Korean Veterans Boulevard which would end in a roundabout featuring green space and resolving some of the area’s traffic problems.

The plan for the Music City Convention Center is designed to serve as a catalyst for new business by respecting the surrounding neighborhood and turning a welcoming face to the community. It strives to connect the rich music history of Nashville to a new home for expositions, meetings and tourism. As a result of these plans, tvsdesign and its local partners have received a full architecture and interior design commission for this project. 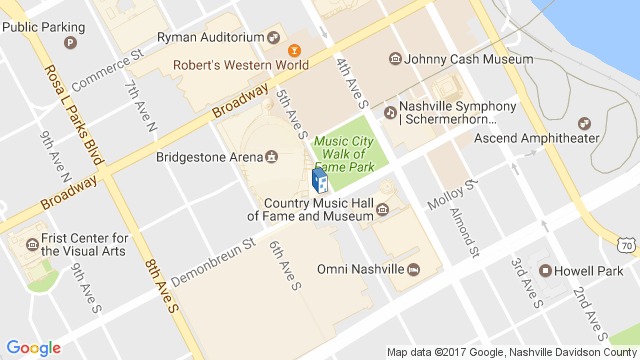