Save
In Progress: The Leadenhall Building / Rogers Stirk Harbour + Partners
Share
Or
Copy

Rogers Stirk Harbour & Partners’ Leadenhall Building became the tallest building in the City of London when it topped out on June 18th. The 50 story tower opposite Lloyd’s of London rises to a height of 224.5 meters 802 feet), its slender form creating its own distinctive profile within an emerging cluster London. The building’s tapering profile is prompted by a requirement to respect views of St Paul’s Cathedral, in particular from Fleet Street. The building comprises a number of distinct architectural elements that provide clarity to the composition both as a whole and as a legible expression of its constituent parts. These elements include the primary stability structure, the ladder frame, the office floor plates, the northern support core, the external envelope and the public realm.

More images and video of The Leadenhall Building after the break...

The tower’s design ensures that from this key vantage point the cathedral’s dome is still framed by a clear expanse of sky. The office floors, containing the highest quality office space, take the form of rectangular floor plates which progressively diminish in depth towards the apex. Instead of a traditional central core providing structural stability, the building employs a full perimeter braced tube which defines the perimeter of the office floor plates and creates stability under wind loads. The circulation and servicing core is located in a detached north-facing tower, containing passenger and goods lifts, service risers and on-floor plant and WCs.

The building’s envelope expresses the diversity of what it encloses, reinforcing the composition and providing legibility to the primary elements. Although the tower occupies the entire site, the scheme delivers an unprecedented allocation of public space – the lower levels are recessed on a raking diagonal to create a spectacular, sunlit seven-story-high space complete with shops, exhibition space, soft landscaping and trees.

This public space offers a half-acre extension to the adjacent piazza of St Helen’s Square. Overlooking the space is a public bar and restaurant served by glazed lifts. This new public space will provide a rare oasis within the dense urban character of the City of London.

The lower levels of the building are recessed on a raking diagonal to create a large public space that opens up to the south.

Construction should be completed in the summer of 2014. 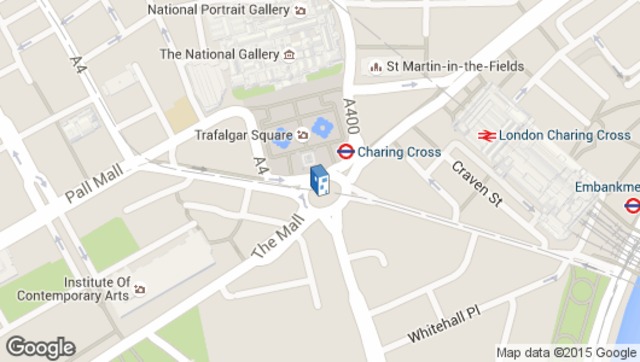