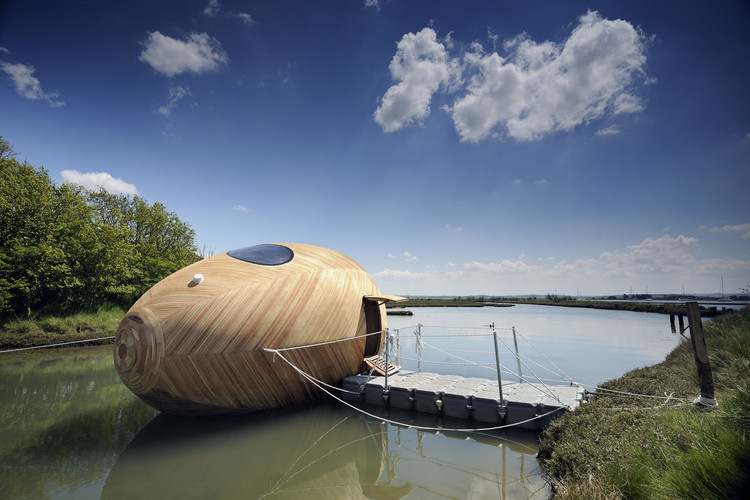 Text description provided by the architects. Artist Stephen Turner, who specialises in long term artistic explorations of environmental settings, has worked with the designers to create the Egg which he will now use as a ‘residency’, floating in the Beaulieu Estuary for a year, to examine the changing patterns of its marine ecology, while making artworks inspired, influenced and informed by his surroundings. This ambitious project tests the role of artists and architects in sensitive places and contributes to raising awareness of the importance of protecting places like the Estuary.

The project is led by art, architecture and education consultants, Space Placemaking and Urban Design (SPUD Group). SPUD project manager, Phil Smith explains: “Everything about this project looks to the value of our environment and sustainability; from the design and build of the Egg, to working with Stephen Turner in raising awareness of environmental change, to creating a cross curriculum education programme for schools and colleges.”

Created and designed by PAD studio and Stephen Turner, the Egg was inspired by the nesting seabirds on the shore. It was built locally, by boat-builder Paul Baker, as a cold moulded reclaimed cedar -sheathed structure approximately 6 metres long and 2.8 metres in diameter, whose aging will be tracked by the artist. Local Douglas Fir has been used for the supporting ribs and internal framing; continuing the age-old tradition of timber marine construction on the Beaulieu River.

Wendy Perring, the project architect, explains: ‘It was our intent to create a minimal impact live/work structure, using materials with low embodied energy sourced within a twenty mile radius, and put together by a team of local craftsmen using centuries old techniques. We want to test the minimum someone needs to live quite comfortably, and how we can minimise the impact on the environment.”

Inspired by the estuary and its ecology, Stephen Turner will develop the Egg into one of his artworks through the course of the residency; an on-going record of his work will be available for the public to see at Exbury Gardens and on the project website. At the end of the project, the Egg will become part of a sculptural installation of the artist’s work and shown in galleries across the country.

Stephen explains his plans: “My contribution to the design concept of the structure was its symbolic egg form, that will decay and change during my occupation; turning the egg into a calendar revealing the impact of 365 days of changing weather and tides upon its surface. My idea is to show that nothing is forever and that understanding and welcoming such change should be part of our sustainable relationship with the rest of nature.

“I wanted to investigate the landscape at a key moment when climate change is already creating new shorelines and habitats. Established salt marsh is being eroded by a combination of rising sea levels and falling landmass and the entire littoral environment is in a state of flux. The implications for wildlife and flora as well as people are challenging and raise awareness of a particularly 21st century sort of tension.”

The educational aspect of the project is hugely important; schools and colleges have been able to visit the boatyard to learn about, and watch, the construction. Once afloat, Stephen Turner will be liaising with SPUD to engage with a wide local community and will use interactive social media to report on the stages of his voyage of discovery. 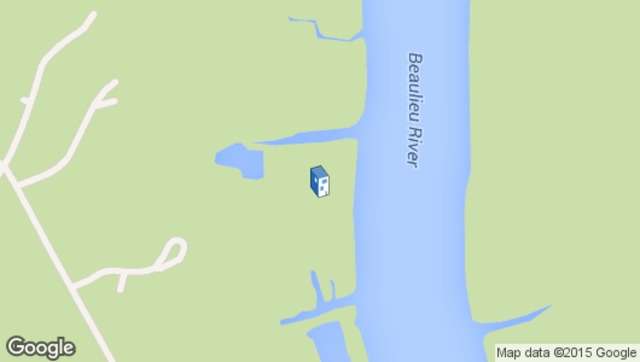 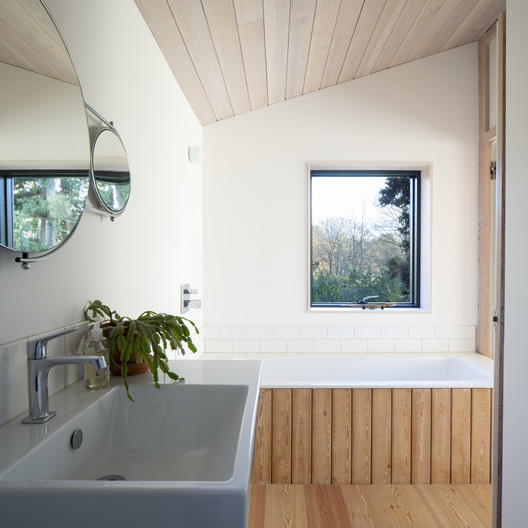 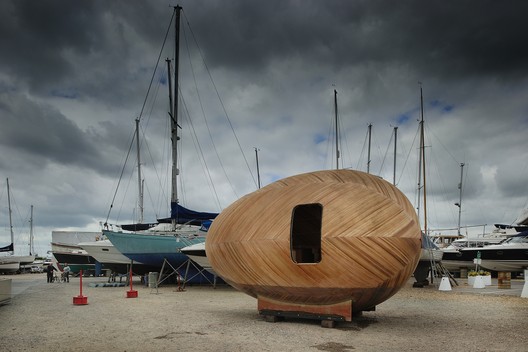 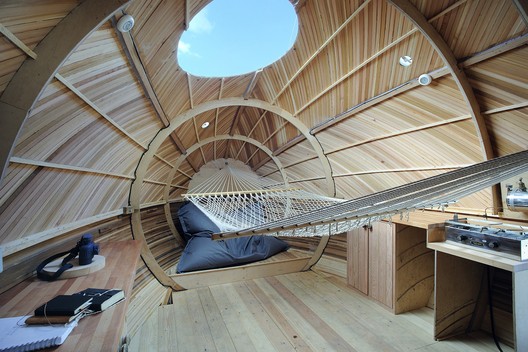