Save
House of Music / Coop Himmelb(l)au 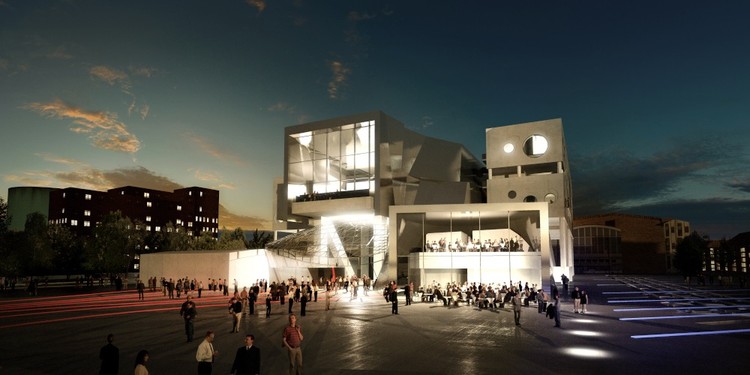 Text description provided by the architects. Coop Himmelb(l)au’s House of Music in Aalborg, Denmark is a shared hybrid space that becomes a center of inspiration, “both of the shared-synergetic behavior and of the form and expression of the architecture..” Cultural and educational functions are interspersed between shared public and performance spaces, creating a network of interaction among the public, artists, students and educators. Situated in a dynamic urban grid, the House of Music becomes a full extension of the city, linking the character of the city with the new opportunities the Music Hall provides.

“The House of Music is organized around the concept of sharing and synergy, while recognizing the need for independence of the individual institutions within. Wherever possible sharing of spaces is enabled and overlapping of use of public and performance spaces is supported through the design,” explained the architects.

The educational facilities are located in a two-level U-shaped courtyard building. This “Educational U” is raised up above the back of house base creating a horizontal void which is then programmed with shared functions. This middle “interchange level” is seen as an extension of the main public foyer where views into the auditorium and views out to the city can be experienced.

The core of the U-shaped block of music, is a 1,300 seat symphonic concert hall.  This modified shoebox design of the concert hall creates an optimal balance of acoustics, sight-lines and closeness to the stage for the audience.   At first, the concert hall appears as a monolithic form with natural materials and colors, however upon entering the auditorium, the user experiences the the fluid curvilinear geometries of  the space.  This different architectural language “lends a special theatrical sense of atmosphere to the space.”

The main foyer utilizes natural ventilation for fresh air with low-level operable windows for intake and high-level operable windows and vents for exhaust. The system uses the natural thermal buoyancy of the tall vertical space to move the air, rather than electrical fans. The floor design employs a water filled radiant concrete slab used both for heating in winter and cooling in summer.  The concrete walls around the Concert Hall are used as thermal mass to store energy.   In addition, the south facing façade of the Educational U building utilizes a two layer façade that provides both shading and generates electrical power harvested for building use through thin-film photovoltaic technology. 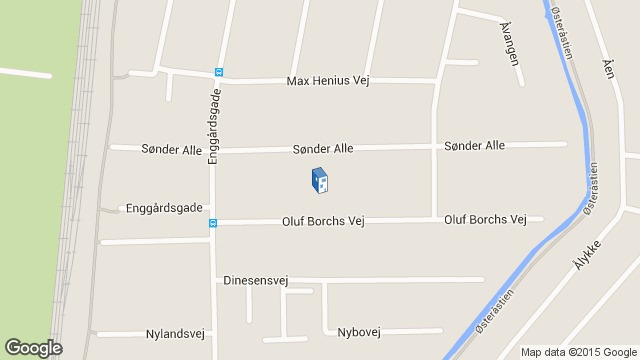 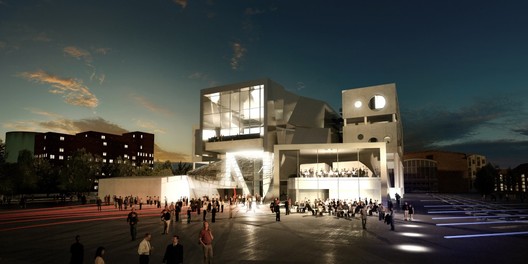