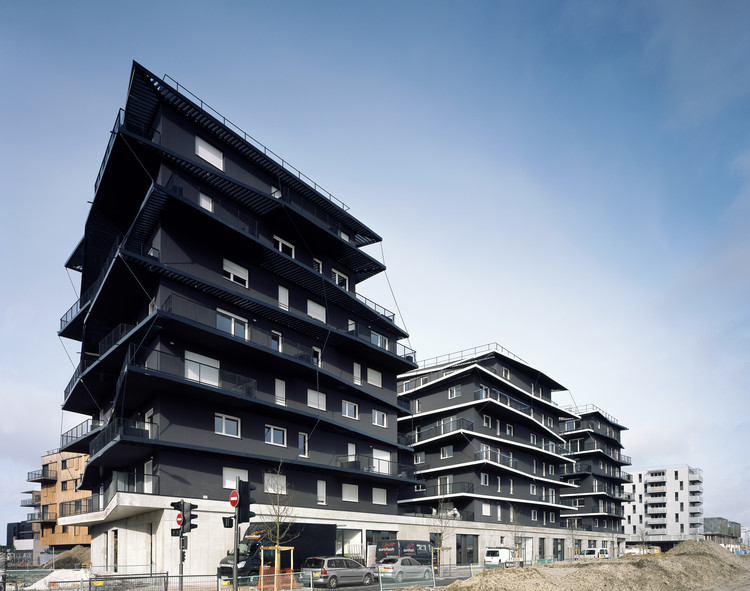 Text description provided by the architects. The Ginko eco-neighbourhood is located in northern Bordeaux, on the left bank of the Garonne River. Architects Nicolas Laisné and Christophe Rousselle have been commissioned to develop the Saint-Exupéry lot. The project includes the construction of four apartment buildings and seven single-family homes.

Three of the apartment buildings are situated along the cours de Quebec and the tram line. Their ground floors are connected, creating a continuous presence along the road. The buildings feature a wide variety of panelling, spread across the first floor terraces and the other levels.

The single-family homes are located on the west side of the lot, along the greenway. They hide an above-ground parking structure. The fourth apartment building, which faces avenue Reinson, echoes the materials and façades used for the single-family homes. At the heart of the Saint-Exupéry lot lies an in-ground garden, which opens onto public areas.

The façades of the apartment buildings are angled in order to offer optimal lake views from the living rooms. A smaller-scale version of the same system is used on the façades of the single-family homes which face the garden terraces so residents can enjoy both the greenway and the garden in the centre of the lot. 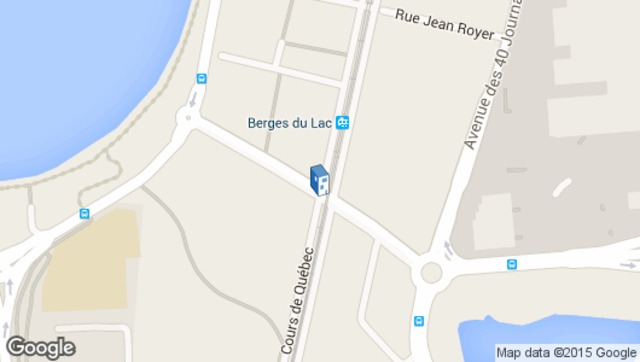 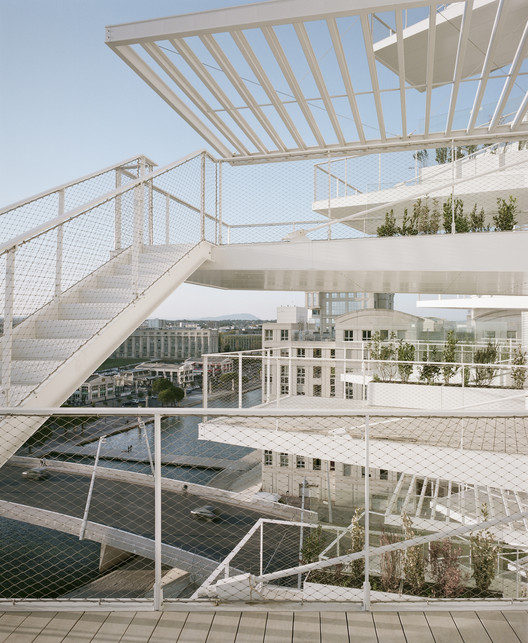 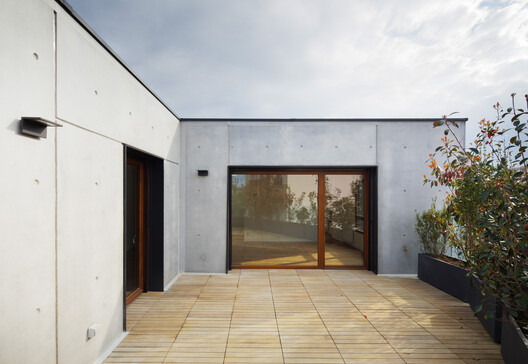