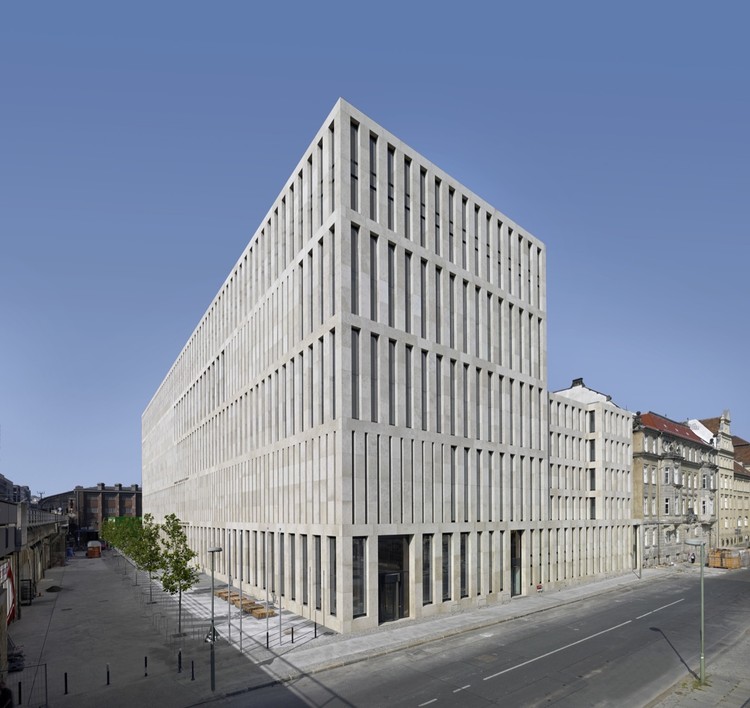 Text description provided by the architects. In terms of urban planning, we bore in mind the fact that Berlin in a very flat city, tending more toward the horizontal than vertical, whose buildings are as a rule no more than 22 meters tall – with the exception of public buildings. In order to mark the significance of the library as a public place of collected knowledge and as an urban architectural emblem of the book, one part of the building was designed to cross the lines of the upper city limits. Towering 38 meters high, this part of the building thrusts itself into the silhouette of the cultural landscape created by the nearby museum island. The concentration of a majority of the building functions in this section allows room for a nearby opening in the fabric of Berlin‘s Dorotheenstadt, creating the space for a small forecourt along the S-Bahn viaduct. This square serves as an entryway for a large numberof the library‘s daily patrons.

From the forecourt, one arrives in the centre of the elongated, two-story foyer, whose height lines up with the S-Bahn viaduct opposite. This room, which lies to the south of the forecourt, forms a light-flooded prelude in a refined succession of rooms leading to the heart of the building, the great reading room. The great reading room (the taller section of the building protects it from direct southern light) was arranged in receding levels. Through its size and its many-tiered, almost scenic design, the space effects a sense of the outdoors, which is further emphasized by the large plates of glass used in the “sky” glazing. An unob- structed view of the clouds nearly gives one the feeling of reading under the open sky.

The debate over whether it would be better to have one central reading room or a number of smaller decentralized rooms ended with the decision to have both: all 2.5 million items in the library‘s collection are accessible from the huge, multi-leveled hall; reading areas are spread over the tiers of the great room, among them computer work areas. The reading room is therefore a central space that also makes decentralized work possible. Thus, different areas of study are brought together in the spirit of Humboldt and visitors are invited, in truest sense of the words, to cross the boundaries between them.

Despite the great depth of the building and the density of its interior furnishings, the library possesses a surprising porousness and openness. The source of this lies in the consistency of heights and widths throughout the building, born out in both the architecture and the furnishings. From almost any point within the building, patrons can see out of, or rather through, the building. To accommodate the desire for simple orientation, the interior of the building was organized symmetrically arounda central axis.

In order to make full use of the thermal mass of the ceilings and to make the climate of the rooms as pleasant as possible, suspended ceilings were avoided. All building automation fixtures have been placed in the floor or in the concrete ceilings. The air circulation vents in the ceiling activate the thermal mass of the concrete. The bare ceilings are thereby cooled and, in turn, absorb the warmth of the rooms. 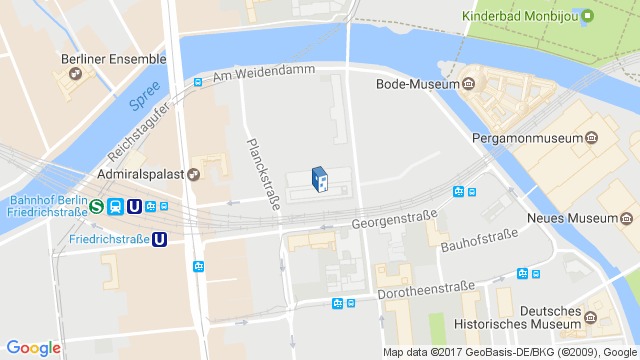 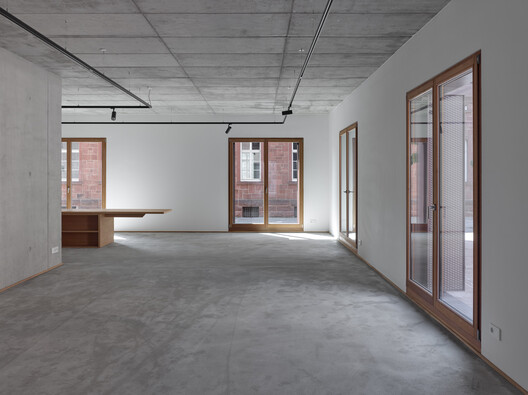