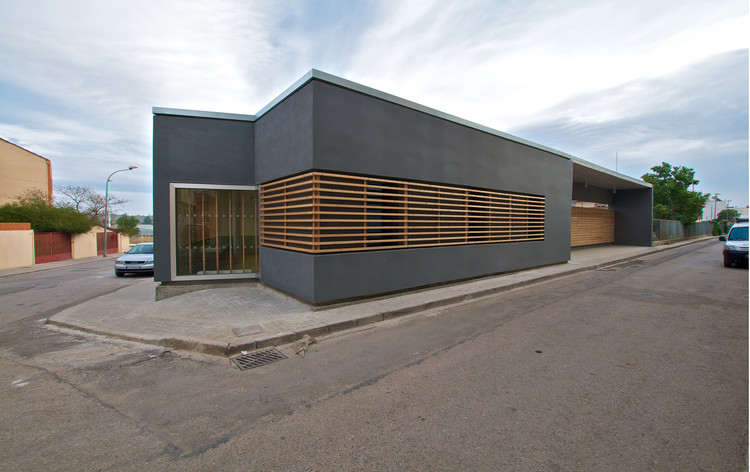 Text description provided by the architects. The construction of a nursery in the existing center CEIP "Vicente Blasco Ibáñez" in Cheste (Valencia) is seen as an opportunity to investigate and intervene in the border between the school and the town of Cheste, as well as to achieve the necessary specificity required by the program in relationship to the rest public spaces of the center.

The classroom building is installed at the boundary of the plot, adapting to its irregular geometry. It is not intended to impose an abstract volume outsider to the site characteristics, but to accept its conditions.

A precise limit is created.  The linear character of the facade, that separates school space (or play space) from urban space and establishes different degrees of intimacy, is defined. The facade treatment pretends to be unitary throughout all its length, so when it is "closing" (between interior classrooms and street) or when it is "picket fence" (between playground, o semi-interior garden, and street), in this case a greater permeability is allowed.

The morphology of both classroom and open spaces adapts to the trace found on the site; whereas towards the inner patio, classrooms pieces regain their identity and architectural geometry, each of which is stated as an independent element as well as the free space linked to them.

Program is unified by a main circulation space. Far from being a simple corridor, is considered a meeting point between different programs: visual connection, direct access to the garden, variable section, overhead lighting and possible extension of multipurpose classroom. 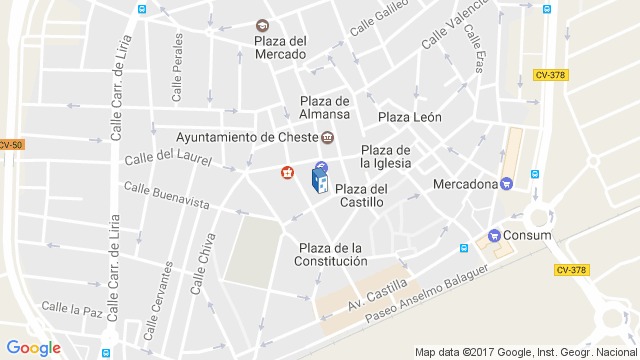 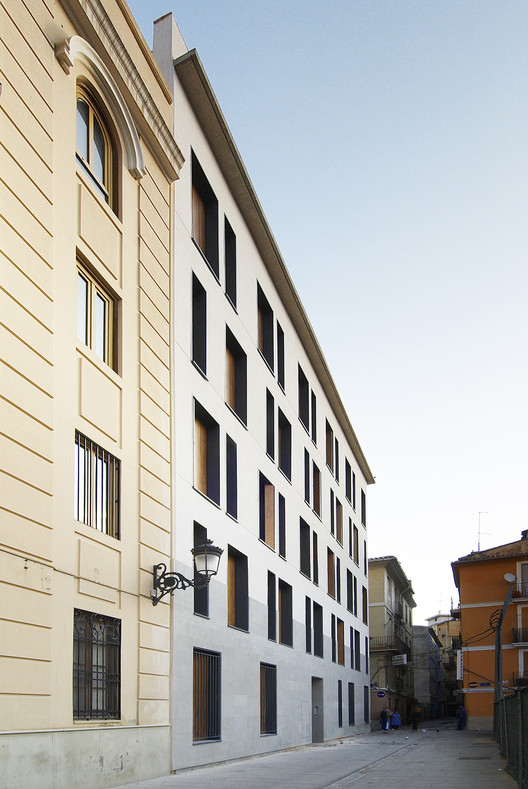