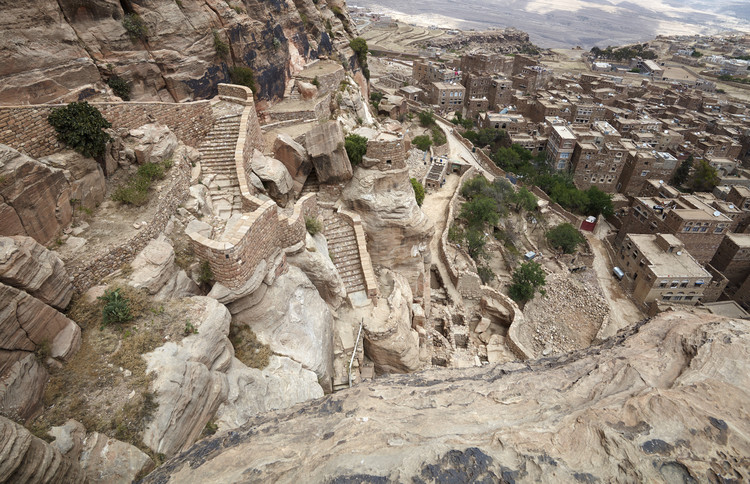 Threatened by the disruption that might ensue from the construction of a road, the Thula community, with the help of The Social Fund for Development, has undertaken a series of historic preservation projects to protect cultural assets, including rebuilding the walls of burial grounds and walls of agricultural terraces, restoring the Bab al Mayah gate, watch towers, paths and waterways, and repairing the cistern that remains in use to this day.

Thula is well-known for artefacts from the Sabaean period and its prototypical massive stone architecture. During the preservation process an archaeological site was discovered with gates and walls that should provide further insights into the Sabaeans and their civilisation. 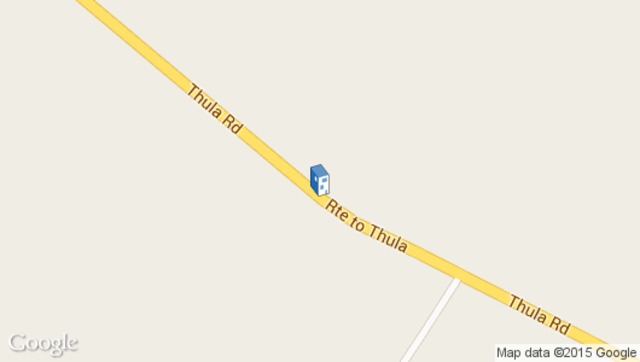 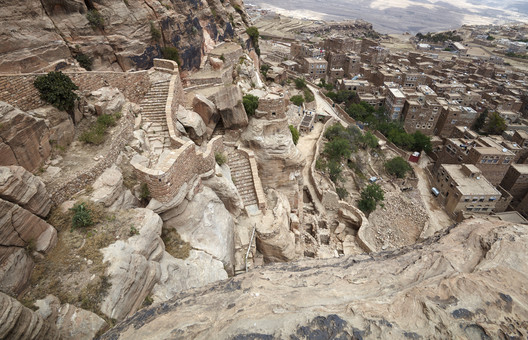