Save
One Yonge / Hariri Pontarini Architects
Share
Or
Copy

Located where the longest street in North America, Yonge Street, meets Lake Ontario, One Yonge will be a truly mixed-use development, re- defining the typical ratio between residential, commercial and retail space within a single city block. This landmark development will comprise six new buildings of varying height with a total of approximately 6.3 million square feet of accommodation including a 40-storey office tower, a 70-storey tower with a hotel and branded residence, and four residential towers surrounding a courtyard with a woonerf-style access.

With extensive retail, the master planned development will transform and re-vitalize the area acting as a gateway for the extensive re-development of the East Don Lands Waterfront area, directly east of the site. This iconic project will also bring a significant change to the public realm and connect to the climate-controlled path allowing users to access Union Station (Toronto’s central train station), the future regional bus terminal and the existing TTC transit stop at Union. 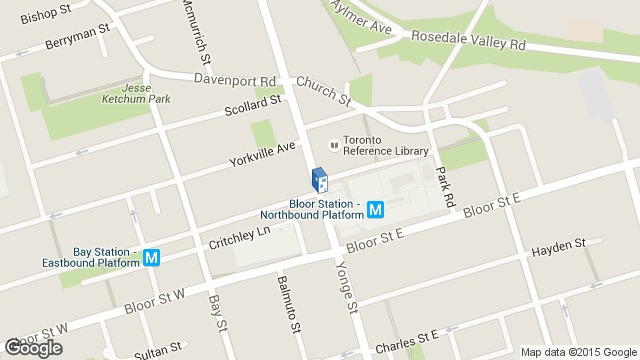