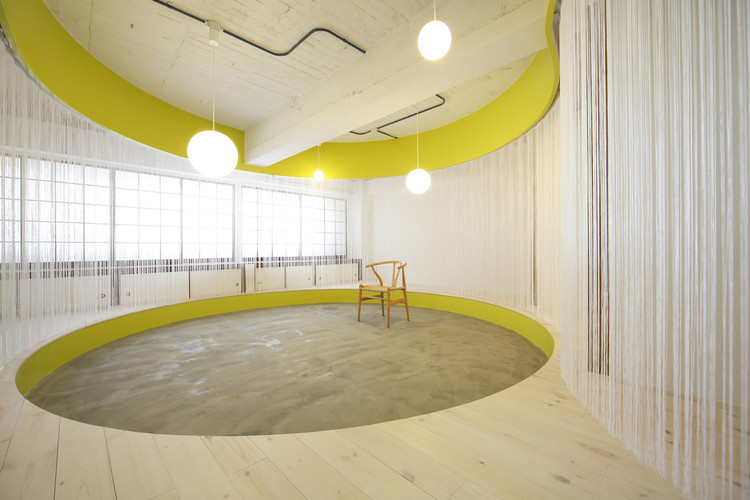 Text description provided by the architects. The Sanno apartment was completed in 1967. It had not been renovated for 45 years. The design concept for the renovation was to have two styles from two different eras coexist together. My intention was to give the Japanese-style room new value.

We approached the renovation like a surgical operation; the “drainage pipes, service pipes, and gas pipes” as the veins, the "electric wires" as the nerves, at lastly, the "oil supply machines" as internal organs. We thus aimed to replace the broken items and transplant them with new ones, giving new life.

By cutting an incision to the interior, we transplanted the world of 2012 to the world of 1967 (the same way fresh air is brought in through an open door). By placing the world of 1967 parallel to that of 2012, and combining the different eras of the space, new values and a new story were produced. 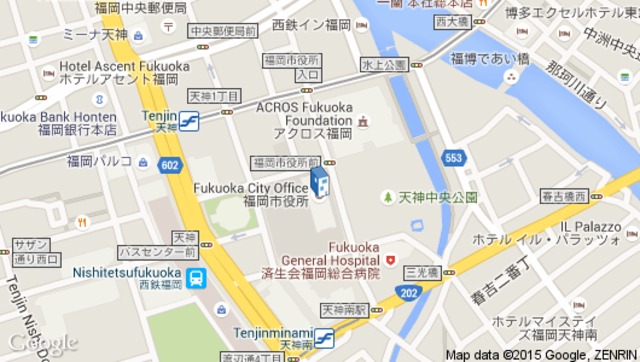