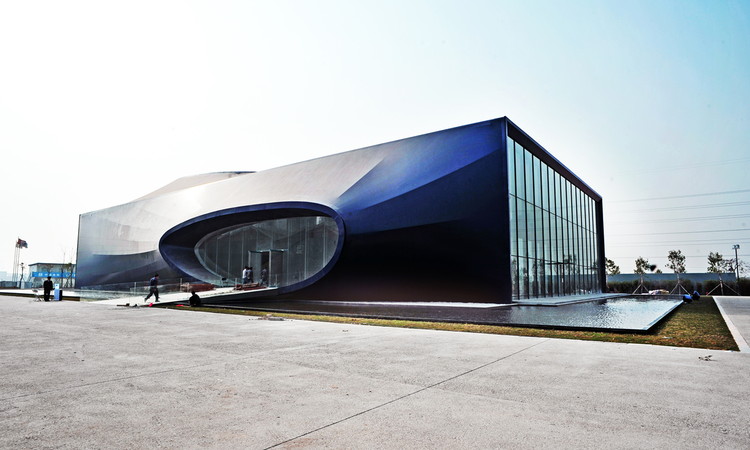 Shenzhen has successfully evolved into international metropolis today - one that is much unlike it's former self before the reform and resultant policies that have opened up the city 30 years ago. Qianhai, a district located in the west of Shenzhen, has positioned itself as a new urban center, as well as an epicenter in the future development of Shenzhen.

Our project is located in the Liyumen plot within the Nanshan district at the junction of Dongbin and Yueliangwan roads. Yueliangwan forms a boundary that separates the existing and the new Qianhui district. The master plan comprises of longish rectangular blocks, of which, their length sides are parallel to the Yueliangwan Road. This typology creates a situation where the building front faces the road, with the other end of the building having an open vantage. Its architectural form and spatial design collectively tells a story of the city’s present and future.

Qianhai Exhibition Center expresses the idea of the new area’s aggressive breakthrough and structural reform in an abstract way. Its expansive and stretching architectural design along with its simple and impressive spatial language reflect the theme of facing the future.

This ad hoc exhibition center acts as a pioneering project, with numerous prospective construction projects that will follow, transforming Qianhai into a new hot spot. The building is constructed out of membrane material and construction, reflecting the modern context and industry of the vicinity. 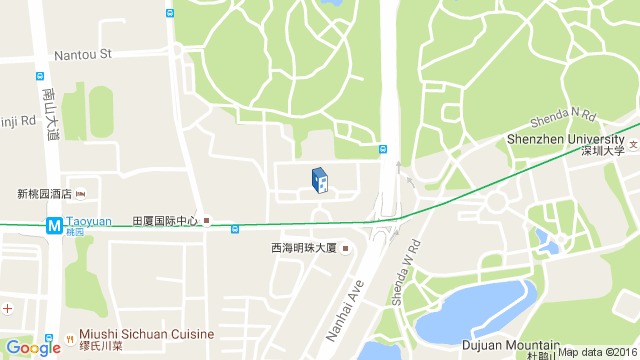 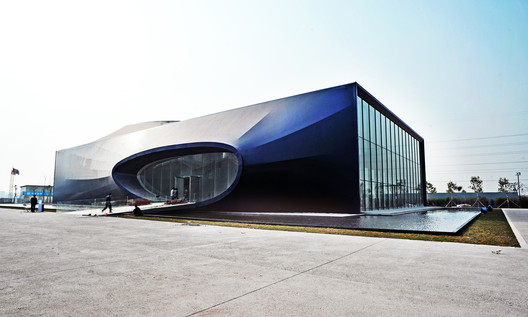