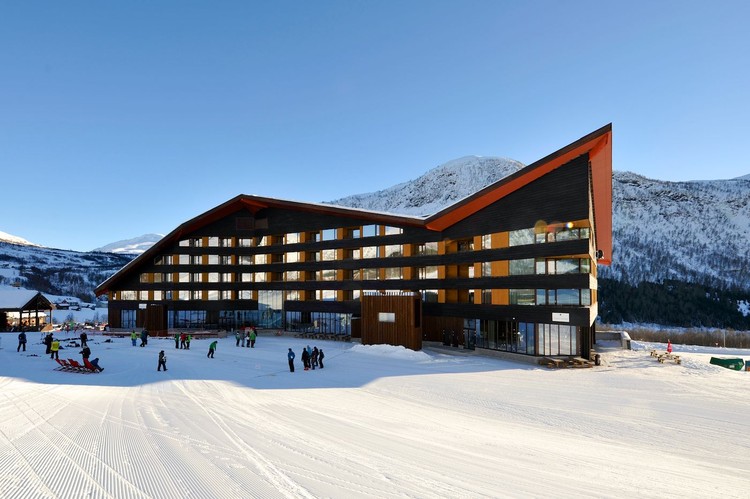 Text description provided by the architects. In 2008 JVA won the competition for the new master plan of Myrkdalen ski resort near Voss. Myrkdalen Hotel is the first project from the master plan that is realized. The volume and location of the building is understood as a part of a greater scheme. It embraces the ski slope and at the same time it takes part of creating a public square in the new alpine village.

The shape of the building is inspired by the traditional alpine chalets in southern Europe and American mountain lodges, while the roof and plan is sculptured to adapt to the scale of the existing buildings on site and the surrounding landscape. The hotel is cladded in wide laminated horizontal wood planks and which makes the large building appear smaller. 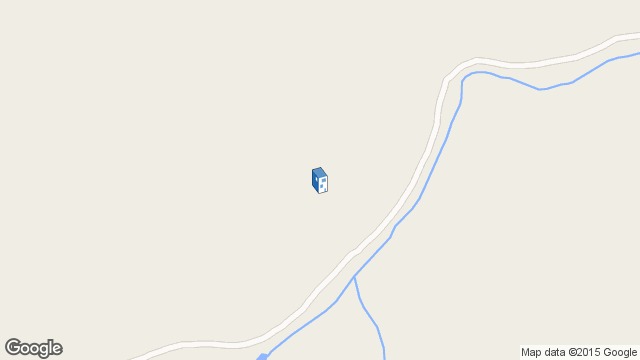