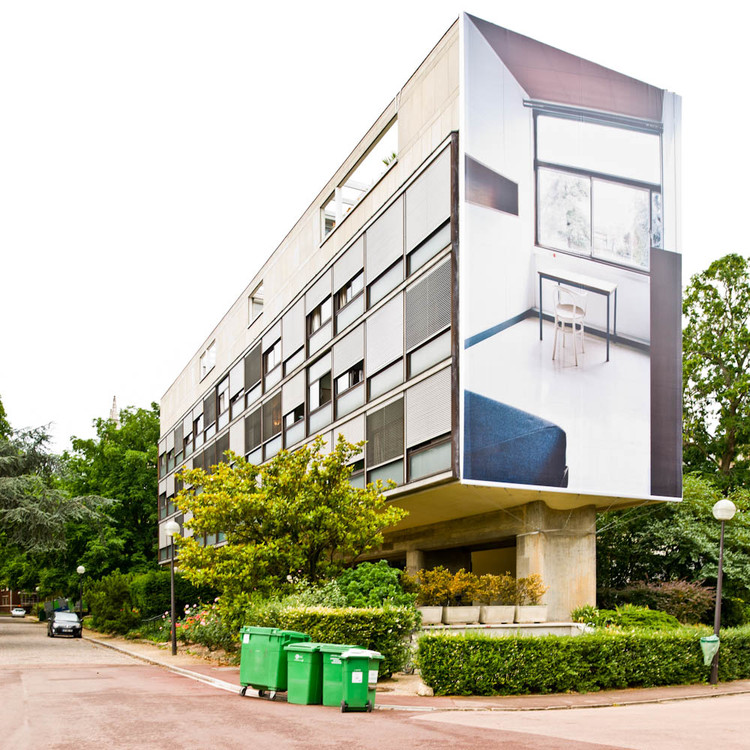 The Swiss Pavilion, or Pavillon Suisse, employed the architect's five points of architecture, building on them throughout the design. The building is elevated on pilotis that are close to its center, accentuating the 'floating' effect. The roof garden gives back to the city and serves the residents of the building, although it is not as animated as that of the Unite d'Habitation in Marseille. Three frames give the garden a view and reveal the unsophisticated structural elements.

While strained by the limited budget, Le Corbusier manages to hold onto his free facade and open plan. Several moments in the project reveal a transparent skin with the structural support standing behind it, always maintaining the continuity of the elevations. Moreover, the open plan is controlled with architectural elements such as stairs as well as furniture, whether fixed or loose. View and light penetration also have their impact on the organization of the open plan, having been controlled by the free elevation.

Le Corbusier was forced by the client to accommodate the public functions on the ground floor, a requirement he chose to respond to by separating the elevated student homes and creating an attached building on ground level for the common activities. In certain cases we also witness the ribbon windows becoming vertical curtain walls, one of the steps of transitioning the five elements from the scale of a villa to that of a vertical housing block, the epitome of which was the Unite d'Habitation, completed two decades later.

The building sits lightly in its surrounding, a purist prism engulfed by greenery. Le Corbusier manages to use a budget constraint to develop his most basic principles, never sacrificing the beauty of space. The Pavillon Suisse comes as a development of the Villa Savoye in a sense, bringing the architect's principles to a larger and more lively structure, one closer to the city and the people. 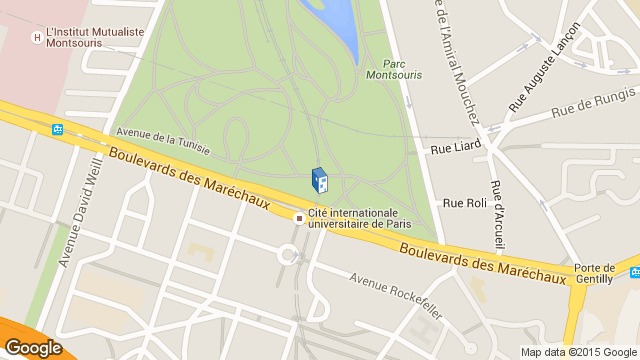 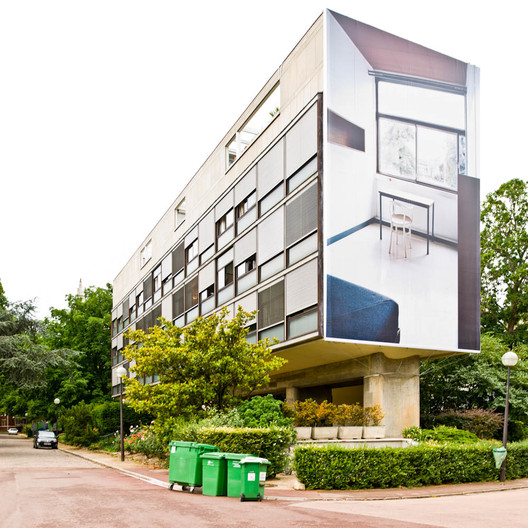