More on these contemporary living spaces after the break... 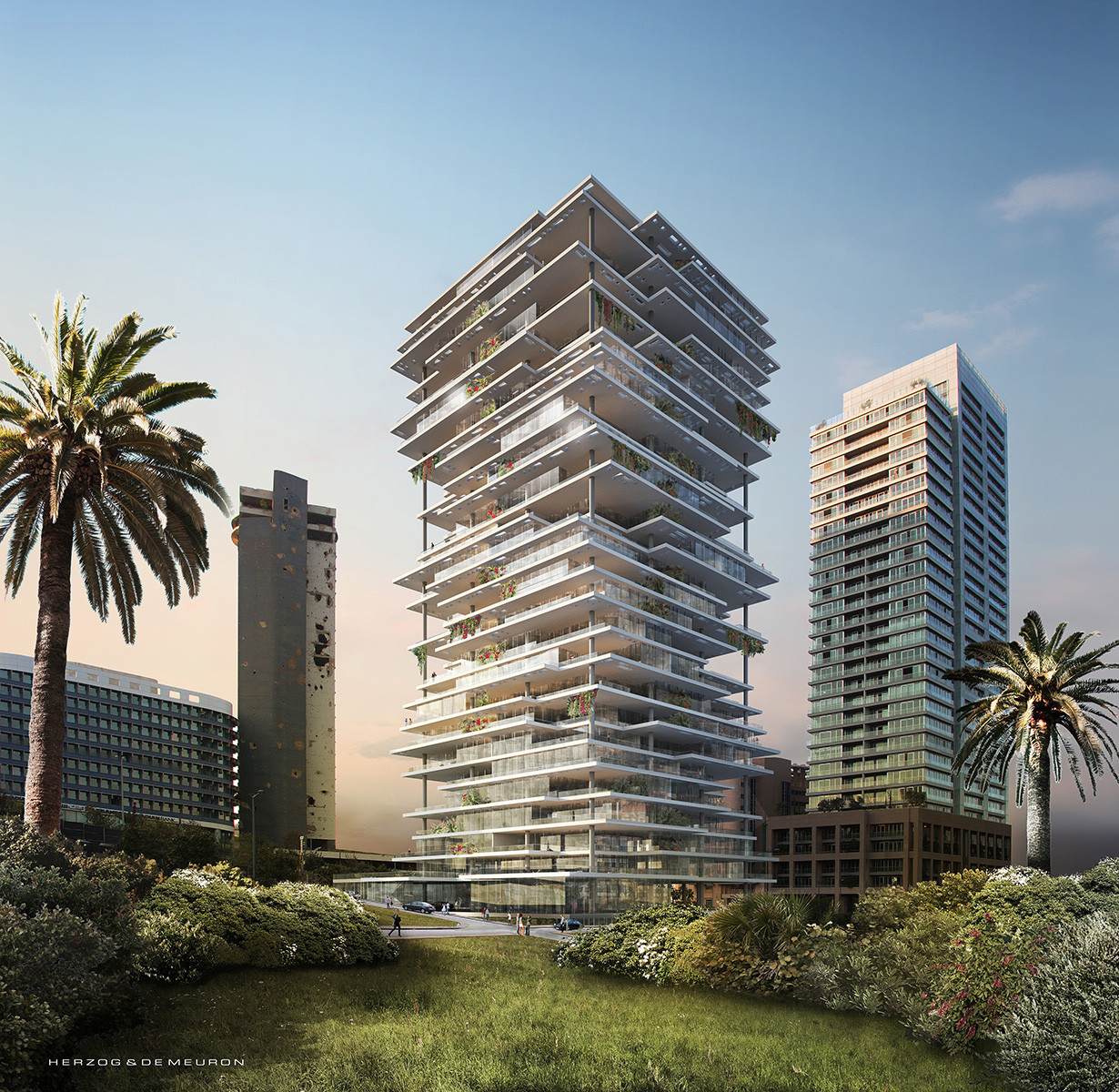 The architects' most conceptual work - the VitraHaus project - is most likely the root of the "stacked" methodology adopted for this project in Beirut. However, the Beirut terraces are much more complex in composition, offerings apartments that range from 250sqm to 1050sqm and come in the form of simplexes, duplexes, and townhouses. Moreover, the project's most seductive quality, its terraces, range from 28sqm to 400sqm.

The building sits on a podium that occupies the entire lot, with the tower rising on 65% of the surface area. All 132 living units benefit from terraces and views, and they are placed with no relation to their size. A 300sqm apartment could exist on one of the highest floors just as an 800sqm is placed on one of the lower ones. Apartments often take form as one large surface, with glass separating interior from exterior and some plants separating a bedroom terrace from a living space's (usually) larger terrace.

Small decisions draw the line between a more communal versus a typical residential building. Take, for instance, the idea of allowing all apartments to share a single large lobby surrounded by a 2000sqm shallow body of water accessed from four separate circulation cores. Every time a resident comes home he is reminded of nature's presence and welcomed by a crowd of people inhabiting the populated structure.

Sensitivity to space and light is not something unexpected from the architects. Think of their Serpentine Gallery Pavilion, done with Ai Weiwei: the roof shares similar qualities to the platforms that compose the Beirut Terraces. Moreover, the fluidity of the space as well as its relationship to greenery and the exterior are equally present in the Beirut Terraces.

The project came in third place for Best Futura Project at the 2013 MIPIM awards, recognized as one of the best un-built sustainable projects. It is widely credited for bringing a new typology to Beirut's waterfront. 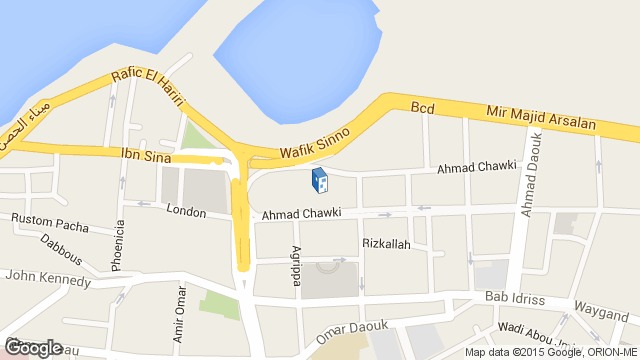 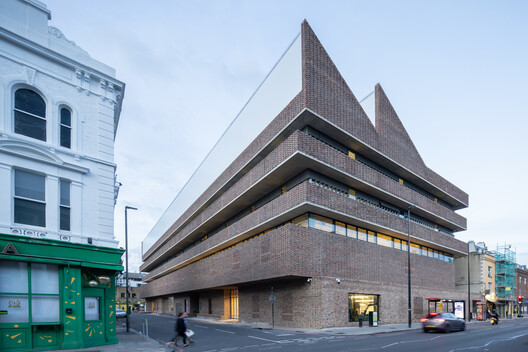