The dome boasts a lavish height of 52 meters running 178 meters along the major axis and 157 meters along the minor axis. It is built of a combination of steel and wood, its ground floor left uncovered to reveal the columns that carry the dome and create a sense of transparency between the interior and the surrounding. Even the glass facade on the ground floor is pushed inside so that the dome appears to hover above the space it shelters.

Aita Japanese cedar wood was used, which is grown in the region and was transported in modern efficient methods. The 25,000 laminated wood planks are glued together and harvested and processed in an efficient manner for the construction of the dome. The focus of the interior is on the space created by this sheltering dome, in which the wood plays a crucial role, the comfort and warmth it brings along beautifully embracing by the space.

Moreover, the form of the dome is well thought, paying special attention to the wind as in Ito's Tower of Winds, albeit in a completely different manner. The design of the roof minimizes the impact of winter monsoons and enhances ventilation significantly during the summer. In terms of lighting, a significant amount of natural light is guaranteed throughout the year. This both cuts emissions and strengthens the quality of space inside, even health wise.

Clearly, the dome is interpreted by Toyo Ito not as a structure to merely host an event, but rather as a space tailored to welcome large amounts of people and assure them comfort and pleasure. The building hosts sports games including baseball and soccer, but also various events and performances. It receives a reasonable amount of natural light, ventilates in summer and averts monsoon winds in winter, and most importantly speaks to its surrounding through a transparent ground floor level that subtly but reassuringly carries the structure above it. 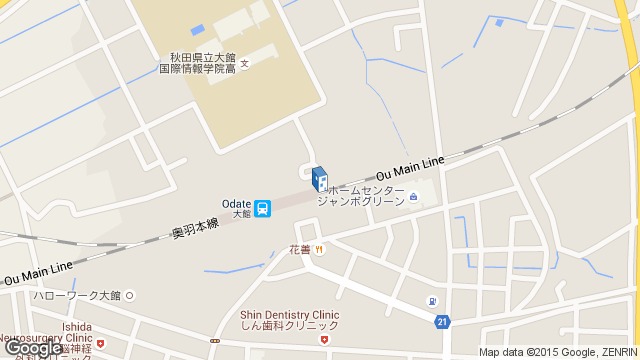 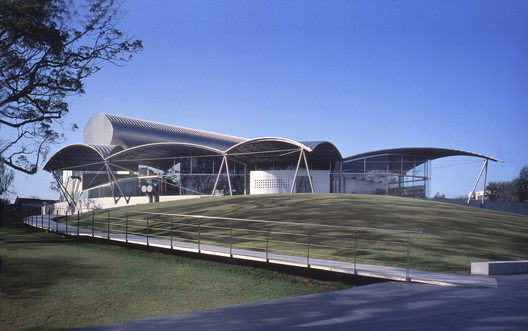 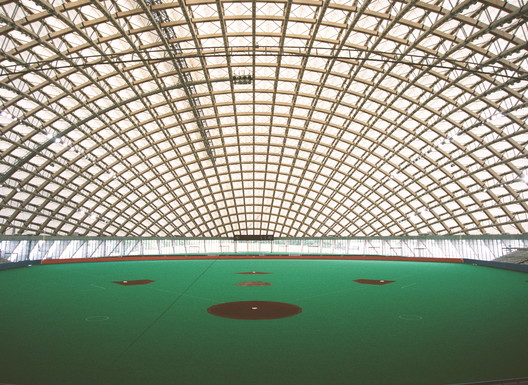