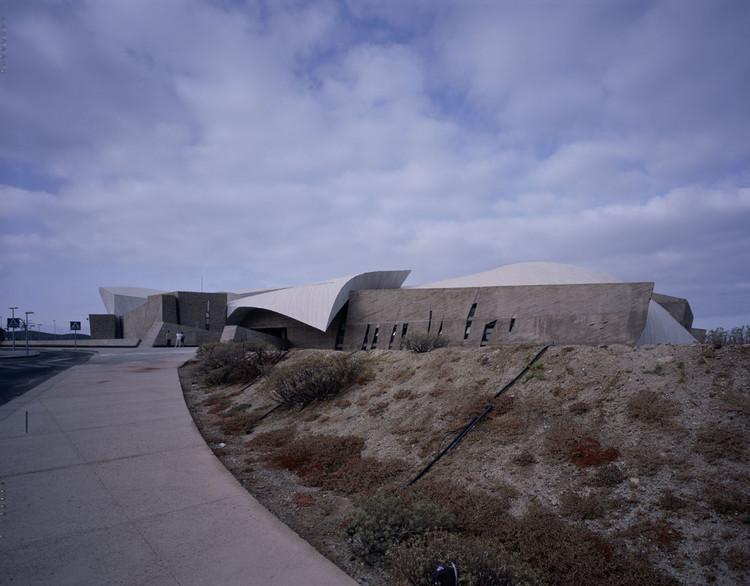 Text description provided by the architects. The Adeje Coast Convention Centre on Tenerife has to coexist with a difficult environment due to the proximity of the South Tenerife motorway. The only reference points in the surrounding area are the rocky, semi-desert landscape and the sea, its imposing presence framing the building with a constant vision of La Gomera Island in the background.

Our response to this situation arises from an appreciation of the landscape, which we extend with emerging geometric rocks that house the programme functions. These fault lines are arranged to encourage the flow of the roof, which we imagine as a liquid in movement that outlines the space in every direction. The liquid splits and multiplies, producing cracks of light and ventilation that intensify the sensation of lightness on the undulating surface.

These massive elements contain offices, amenities and services, i.e., the areas requiring a greater functional independence. The rest of the space can be used for diverse activities with varying degrees of compartmentalization. The Centre works with three simultaneous or independent entrances, encouraging flexibility of use in space and time. The main entrance to the large foyer leads visitors to the coffee shop or the auditorium. Another entrance to the office area is set at a higher level. When concerts for large audiences are held, the public will have a third entrance up a ramp from the street.

The building´s versatility enables the space to be prepared for varying sizes of meetings. A central area can be transformed from an auditorium for up to 3000 spectators into several small, 300-capacity rooms.The size usually required for most conferences.

This transformation is achieved by soundproofed panels set in "wardrobe-rocks".The coffee shop can funtion independently and provide ongoing service to avoid the abandonment of this type of building that is often the case on days when there are no large-scale activities programmed. The construction system is quite simple in spite of its formal complexity.

It has a regular metal structure with an average height of 45 cm. The choice of materials was governed by the intention to maximize the adaptation of the center to its surroundings; concrete with local chasnera stone aggregate is used throughout. For the roof, we use plant fibre panels and cement,which is given a treatment that nuances its finish,making its colour the same as the local stone. Natural lighting is resolved by a series of metal glasshouses that diminish in favour of cracks produced by the interface of the differents constructed components. 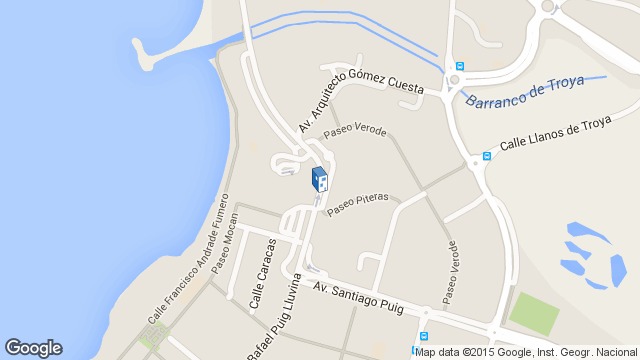 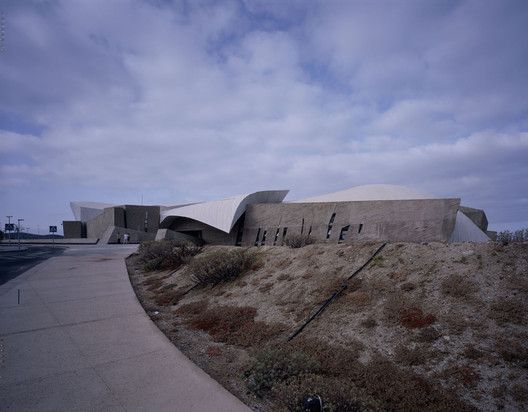