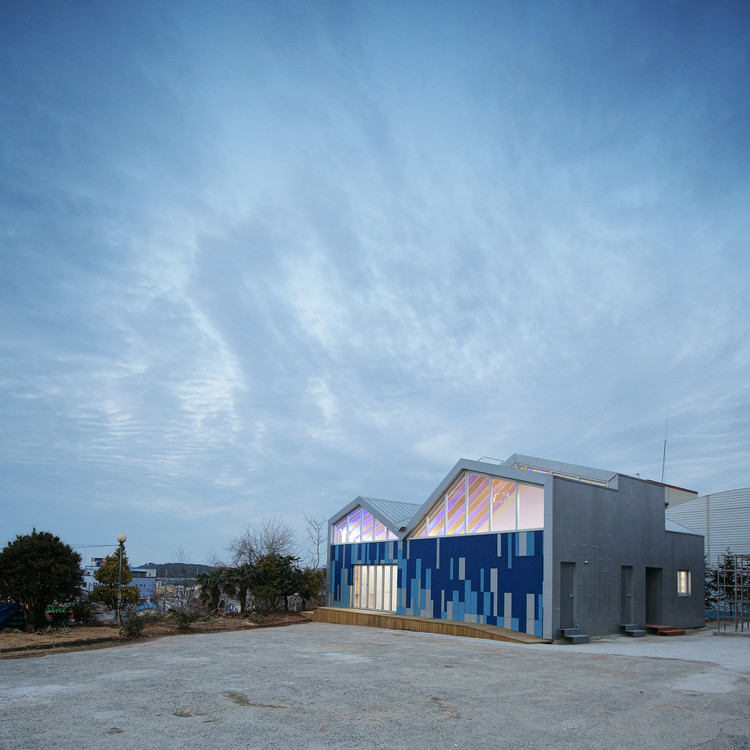 Sannaedeul Children’s Center was the most precious place for children from low-income familiesin Maryang, a small seaside village located at the far southeast end of the Korean peninsula. It was the only playground, learning arena and shelter for the children. The center acted as another home and community in which they shared and grew hopeful dreams with one another.

However, the dreams seemed to have ended when a devastating hurricane hit the village last summer of 2012. The center was totally destroyed and left with nothing. Only to find the rubble of the building, the children still came to the site everyday after school and played on the ruins of what once was another home of theirs.

Fortunately, the news was heard by Korea’s major broadcast “SBS” and “Childfund Korea” who agreed to sponsor and launched the project of rebuilding the center. Many other public and private companies also joined the project, giving a momentum to build the children’s dream again.

The clue for design was foundamong the pictures of a new center drawn by the children themselves. The strategy had to be clear. It was to create various and plentiful spaces by repeating and transforming a simple “house-shaped” space suggested in the children’s drawings. Necessary programs were to be embedded into that volume. Then, they had to be connected with and divided by one another by the needs as well.In addition, we wanted to find unexpected interesting spaces and scenes being created in the process of design development.

As a result, the center could have a dynamic-shaped roof by the aforementioned repeated and transformed house shapes. The roof shape has createda plentiful inner space anddiverse expressions of exterior at the same time. The overlapped roof has also brought up the image of the sea waves to the children of Maryang, the fishing village. To further stimulate children’s imagination, we also installed fish-shaped instruments and blue lightings under the ceiling, giving the image of swimming fish.

The center was aimed to have bright and warm interiors by getting enough natural lighting of the seaside through wide windows. The multi-purpose hall of a ground floor was extended to open outdoor space. And the study room on the second floor was connected to a terrace with a slide on which the children can play, looking over the most beautiful seaside view of the world. We hoped that there is no border between inside and outside space as well as playing and studying for children in the center. 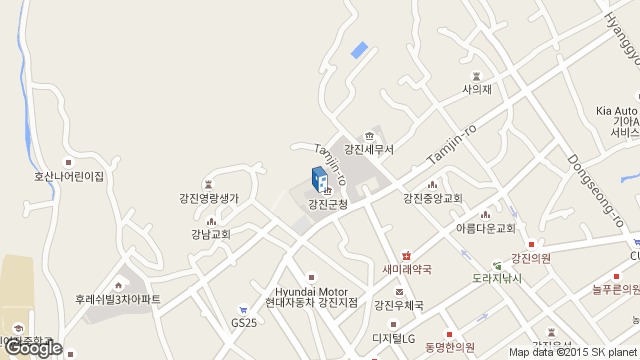