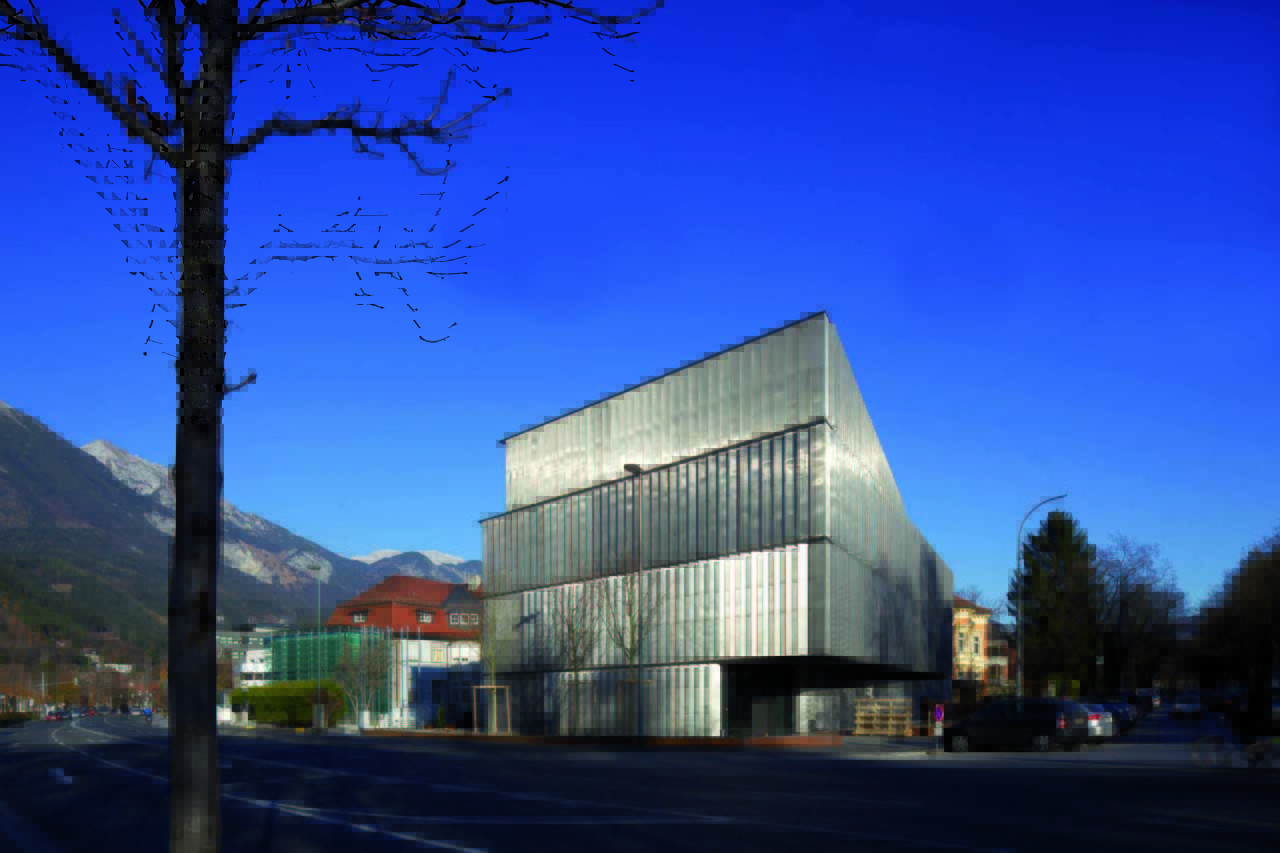 The obvious purpose to integrate the new office into the “historic bourgeois villa quarter” does not prevent the architects from expressing the technological language of the 21st century in a quite radical interpretation. The building was consequently conceived as an “office villa”, succeeding the transition between the neighbouring protected villa and the crossroad, creating a dominant situation for the entrance. The semiotic and minimalistic message is uncompromising and therefore provokes controversial reactions.

The site one of the most beautiful imaginable in a European city: to the street side, workplaces are orientated to the southern historical imperial park, founded in the 18th century, to the west, the users of the staircase can have the direct dialogue with the stream landscape – the north is dominated by the impressing “north chain” – the only high mountains, which are accessible by public transport directly from the city (Zaha Hadid’s rail train – urban concept by peterlorenzateliers)

The entrance to the ground floor and the vertical circulation of the building are located at the west side of it – quite unusual but understandable, because of the spectacular experience of exploring the natural beauty while walking up to the offices. The different office spaces are organized like the “combi-office”, invented 20 years ago, in two rows on each floor, leaving in between the communicative & common spaces. The ground floor and the third floor of the building are recessed in comparison to the first and second floor, starting in this way a dialogue between the neighbour villa and the offices and at the same time staging the entrance to the building.  The interior is characterized by its neutral, reduced and flexibly individual working spaces. Lorenz: “high quality of urban planning and architecture are always sustainable”.

The multi-layer façade is offering the impression of depth and the required flexibility, according to the needs of the interior space, which means sunlight and views protection. The digital steering of the sunscreens follows the optimized energy program – nevertheless the single users can adjust the screens according to their personal needs of sun and view protection. In this way the façade is always vital and alive: the actual appearance is ever-changing and being designed by the users. The sunscreen elements are made out of strained stainless steel mesh, reducing in this way the sunlight in the interior at about 50%.

For the new Asfinag office building, innovative-ecological technology was used in order to minimize the ecological footprint of its all year long use. The maximum energy consumption is calculated with 18kw/year/m2, while there is no need for fossil energy consumption because of the geothermic heating and cooling concept. The heating and cooling of the building are succeeded through a pumping installation of groundwater, as well as an installation using the “active” concrete slabs with under floor convectors. Apart from the mechanical installation, different thermal insulation was used according to the orientation of the facades, thus creating a comfortable and long term qualitative working environment. 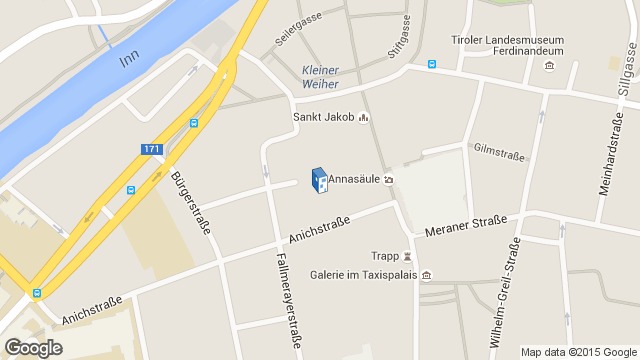 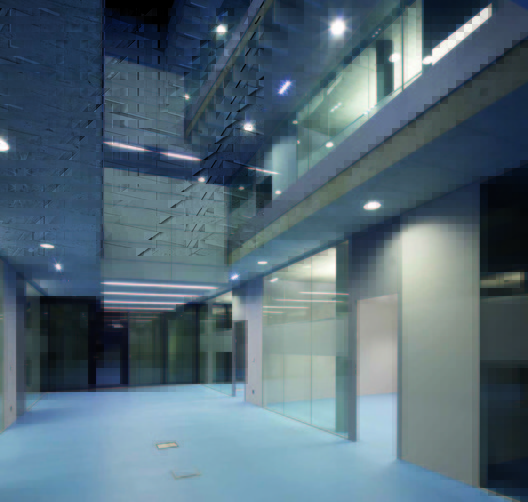