Save
38 Social Housing in Eaubonne / LEM + 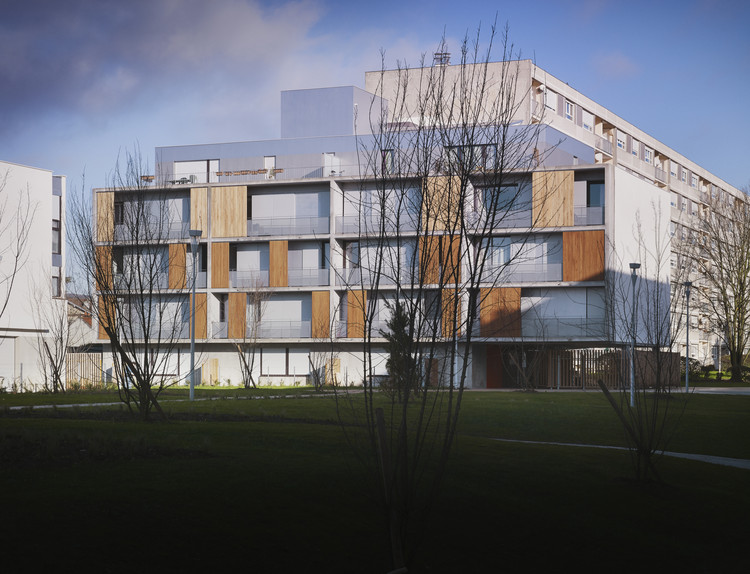 Positioned at the interface between suburban housing to the west and a large housing block to the east, the scheme designed by Pierre Lepinay and Bertrand Meurice of the LEM + architectural firm integrates two buildings that successfully create a true urban setting.

Their project breaks down the wall-like effect of the linear blocks with their blank gable ends and creates a transition between them and the nearby suburban housing. The architects propose opening the public space towards the existing park by operating a transition of scale through the well thought-out siting of a first building built up against one of the existing blocks. A strong linking axis between the footpath leading towards the school to the west and a porch to the east has been created with a second L-shaped building constructed on a more domestic scale. Its volume and plan are designed to create transparencies while masking the isolating effect of the existing block lying to the rear.

The result is a low key, well structured architecture that respects the residents having lived on this site for over ten years. The architects have provided glazed common areas as well as dual aspect housing units with living rooms giving onto balconies that generate a real visual continuity and offer residents generous views over the surrounding environment. Particular care has also been taken in the design of the functional aspects of the apartments with, for instance, sliding doors that open up to enlarge the indoor spaces.

The project’s architectural identity is reflected in the strong commitment made by the architects to integrate the two new buildings into the existing site, privilege spaces allowing residents to communicate with one another and create a new, unified urban setting. 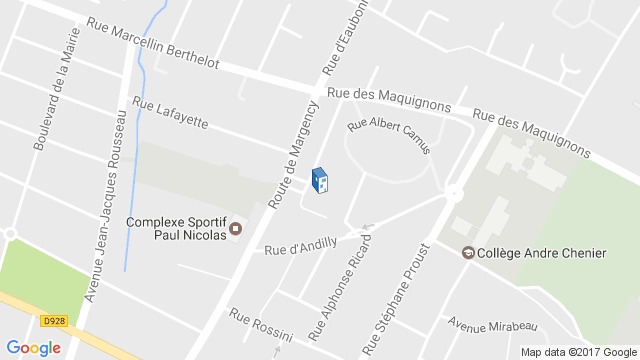