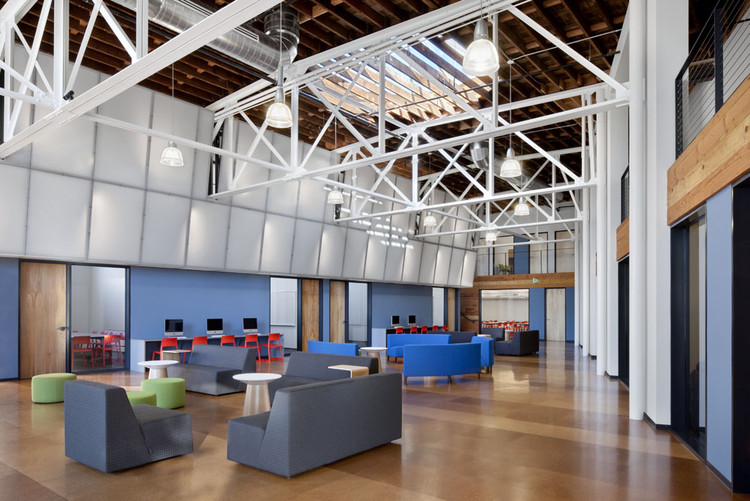 Founded in 1997, College Track is a nonprofit organization that aims to empower students from under-resourced communities to obtain a college degree. Over the course of eight years, from the summer before high school through college graduation, College Track engages these students in programs focusing on academics, student life, and leadership. More than 90% of its participants are admitted to a four-year university. With locations in California, Louisiana, and Colorado, College Track established a presence in San Francisco’s Bayview/Hunter’s Point neighborhood in 2007 and quickly outgrew the space.

To more than double the number of students it could serve each year, from 200 to 500, the organization purchased an abandoned former industrial building on a prominent corner site in Bayview/Hunter’s Point. Constructed in 1927 as a machine shop, the one-story unreinforced masonry building had most recently housed a medical office and clinic. Character-defining historic features include a gabled parapet roof with a concrete cartouche, a fan-shaped transom light, and large bay windows. All the original windows had been filled in with lath and plaster.

Turnbull Griffin Haesloop renovated the structure to create a flagship center for the organization that would reflect its mission and serve as a beacon for students in the neighborhood. The bay windows were reopened and restored, along with the fan-shaped transom and concrete cartouche. The 13,800-square-foot project included a full seismic upgrade of the brick exterior, alteration of the existing steel trusses to allow for the insertion of a partial second floor, and all-new building systems.

Inside, the design goal was to create a dynamic space for learning that would encourage exploration, while at the same time allow for easy supervision.  A series of tutoring rooms and support spaces are organized around a central, skylit reading room, accented by the translucent light monitor that lets in natural light from new windows along the north facade. Natural and recycled finishes complement the exposed building structure, while vibrant colors in the furnishings energize the student activity spaces. 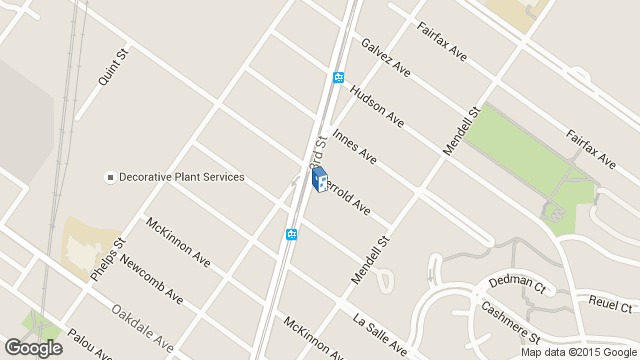 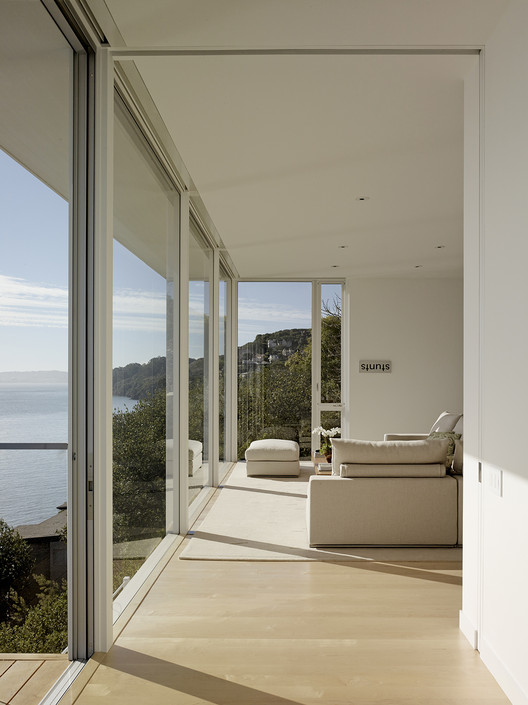