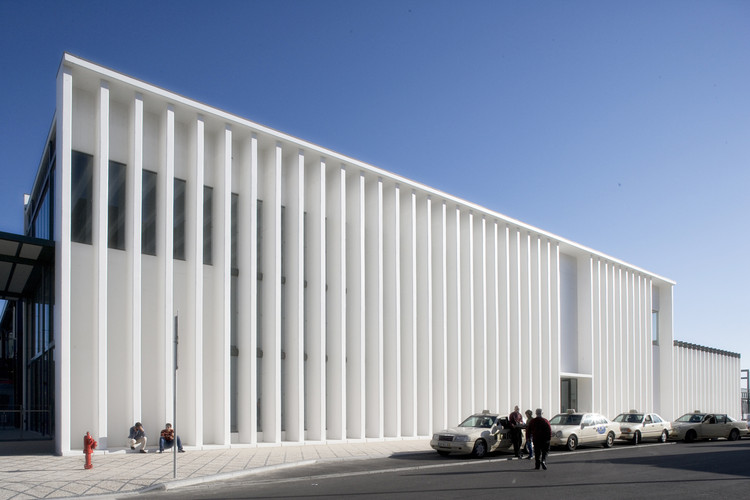 Text description provided by the architects. New Aveiro Train Station – Interface - includes a variety of urban complementary interventions:
-The construction of an underground passage that provides a new link/transition between the east and west sides of the city;
-The rehabilitation and redesign of urban West marginal spaces close to the railway station;
-The reinvention of the urban front closer to the station through the design of new housing blocks in the East side of the station.

Therefore, the architectural and urban solution was based on the idea of centrality around the station, its symbolism and its multiple functionalities. The new station functions as a public equipment that despite its prime functional constraint - railway line that runs through and divides places - can create a new identity for the city's marginal zone and succeed to connect/link two urban areas: old city and marginal urban neighborhoods.

The station was designed as a crossing of 4 "entries", two on each side of the train track. In each of these entrances a reception outside space is placed. This arriving space has the scale and size necessary to allow the permanence of crowds, regular situation in train stations. 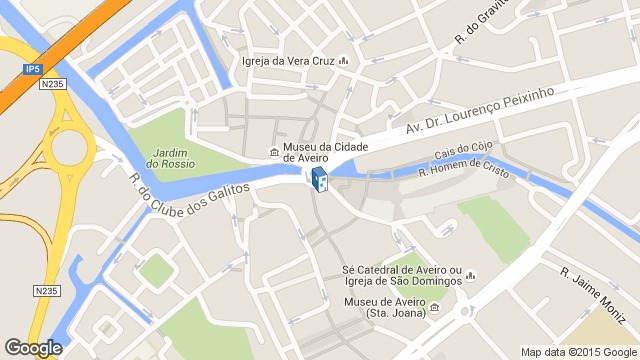