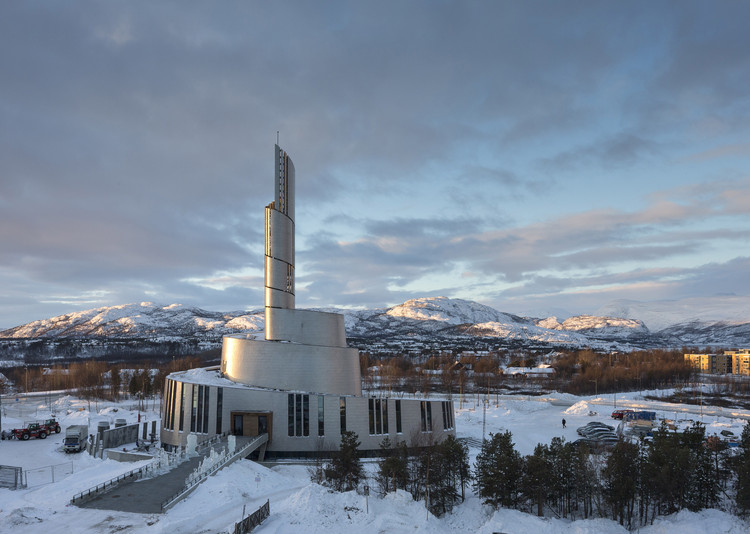 Text description provided by the architects. The Crown Princess of Norway, Mette-Marit, has just inaugurated the Cathedral of the Northern Lights situated in the Norwegian town of Alta approximately 500 km north of the Arctic Circle. Even before the inauguration, the 47-metre-high cathedral, designed by schmidt hammer lassen architects in cooperation with Link Arkitektur, was perceived as a symbol and an architectural landmark for the entire area.

In 2001, when the architecture competition for the Cathedral of the Northern Lights was arranged, the city council in Alta did not just want a new church: they wanted an architectural landmark that would underline Alta’s role as a public venue from which the natural phenomenon of the northern lights could be observed.

“The Cathedral of the Northern Lights is in its design a result of the surrounding nature and local culture. The building is a landmark, which through its architecture symbolizes the extraordinary natural phenomenon of the Arctic northern lights,” explains John F. Lassen, Founding Partner at schmidt hammer lassen architects. He continues: “The cathedral reflects, both literally and metaphorically, the northern lights: ethereal, transient, poetic and beautiful. It appears as a solitary sculpture in interaction with the spectacular nature.”

The significance of the northern lights is reflected in the architecture of the cathedral. The contours of the church rise as a spiralling shape to the tip of the belfry 47 metres above the ground. The façade, clad in titanium, reflects the northern lights during the long periods of Arctic winter darkness and emphasizes the experience of the phenomenon.

Inside the main area of the cathedral, the church room creates a peaceful contrast to the dynamic exterior of the building. The materials used, raw concrete for the walls and wood for the floors, panels and ceilings, underline the Nordic context. Daylight enters the church room through tall, slim, irregularly placed windows. A skylight lights up the whole wall behind the altar creating a distinctive atmosphere in the room.

The cathedral, which can accommodate 350 people in the church room, also has administration offices, classrooms, exhibition areas and a parochial area.

The Cathedral of the Northern Lights in Alta is the latest in a row of cultural projects designed by schmidt hammer lassen architects. In September 2012, University of Aberdeen New Library in Scotland was officially opened; and in January 2013, the practice won the competition to design the New Cultural Centre and Library in Karlshamn, Sweden. Moreover, schmidt hammer lassen architects is currently working on two libraries in Canada – one in Halifax and one in Edmonton – as well as the multimedia library Dokk1 in Aarhus, Denmark. When completed in 2014, Dokk1 will be the largest public library in Scandinavia. 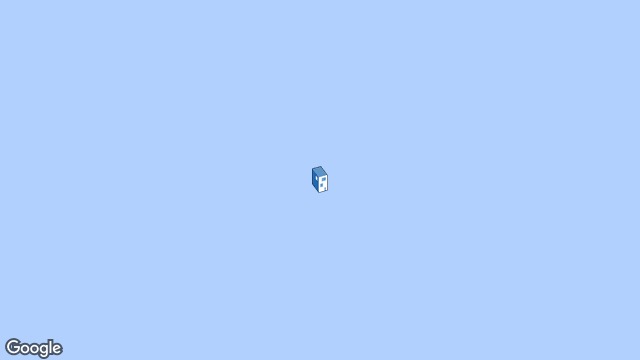 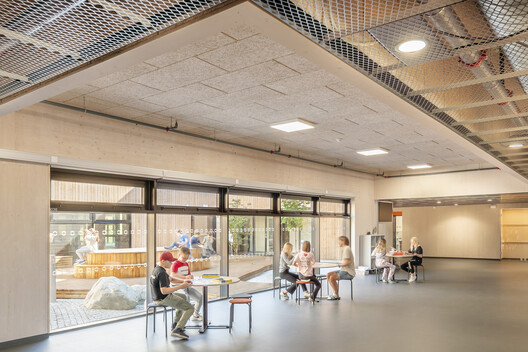 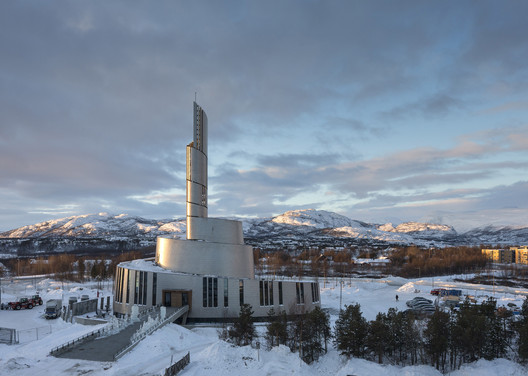