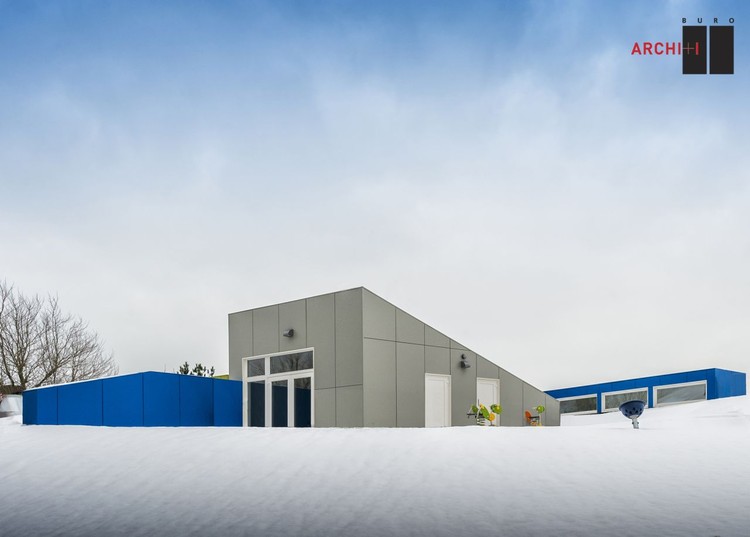 Text description provided by the architects. Due to the increasing number of students, the local Oostduinkerke school needed to expand. The building premises are situated in the centre of town, in between the backyards of the surrounding buildings.

The newly constructed nursery section will be partly underground. This way, the new building creates a number of benefi ts: A scenic integration with the build-up environment and a spacious outside play area for the children. All classes walk out into a wind-free covered class garden that serves as a safe outside area.

Children have access to the grass areas around the school as well as to the play roof. The children can access the play equipment on the grass roof via a play hill or via a staircase from the polyvalent area.

The orientation of the building was done in a well thought-through and clever way: Northern light enters via the roof domes; the south facade consists of large glass surfaces.

It was a logic choice to choose a groundfl oor building for toddlers. The seven classes are organised around a polyvalent hall for optimal accessibility and visibility. A separate sleeping room was provided for the youngest members. In addition to this, there is a polyvalent class and a separate room for the care coordinator. A nursery as a scenic project. 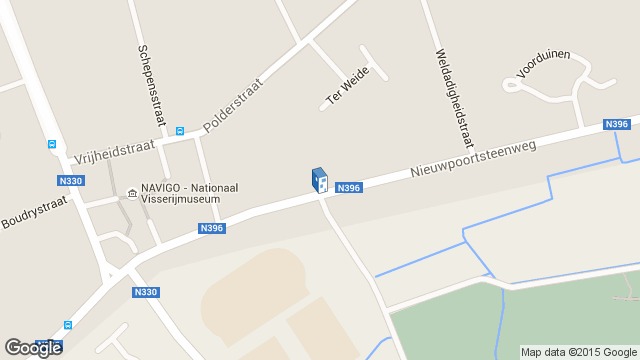 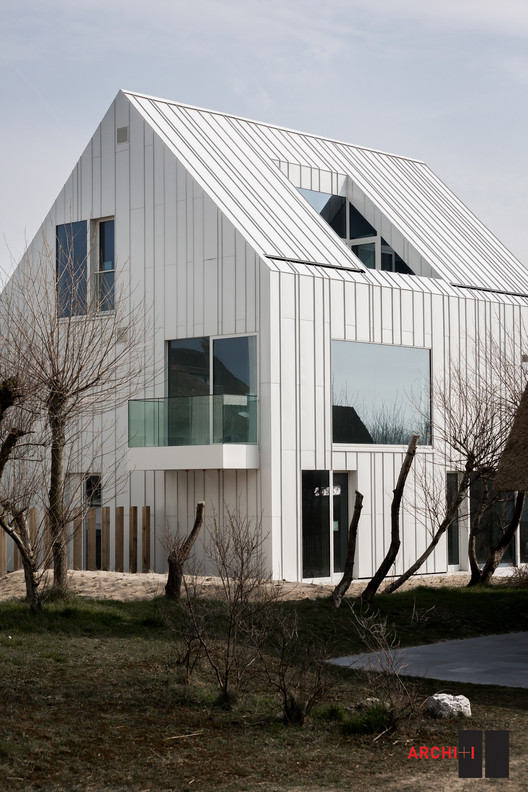