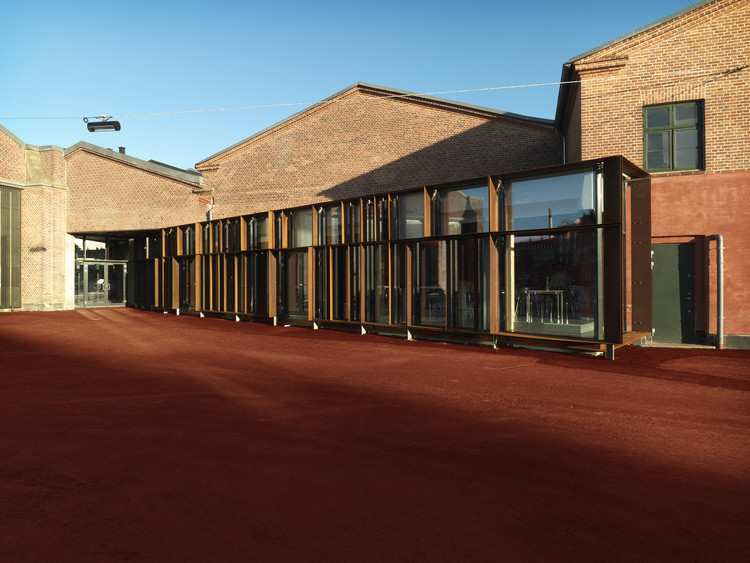 Text description provided by the architects. AG5 won, in an invited competition, the commission to revitalise and extend Nørrebrohallen (previously tram sheds) i Copenhagen. In a close dialogue with the users of the sports facilities the centre expanded its programme to meet the needs of a broader range of guests. The main entrance is now aligned with the adjacent square, Superkilen by BIG, and became the centrepiece for the local district with new functions such as café, multifunctional zones and digital displays.

Previously the facilities were lacking cohesion and did not interact with the surroundings. By highlighting the hall’s current activities and creating new, the sports centre now operates as a new meeting point for local area.

AG5 was the lead consultant for a team comprising architects, engineers, branding consultants, anthropologists and artists. The project involves tight budget management, continued user group involvement through the design and construction phases and design of innovative solutions such as the interactive lighting design/artwork that serves as a new identification for the centre. Nørrebrohallen has increased its reach into the community attracting a broader age group and cultural diversity by signaling its function as a new cultural centre for the area. 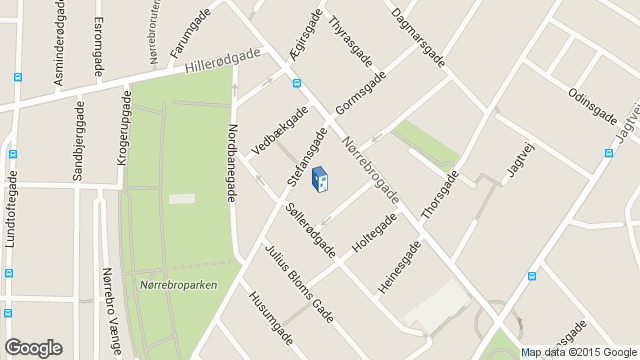 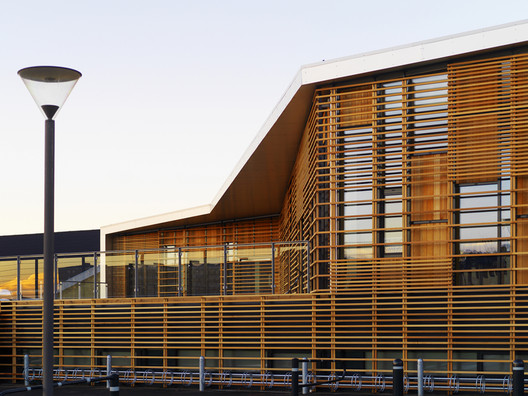