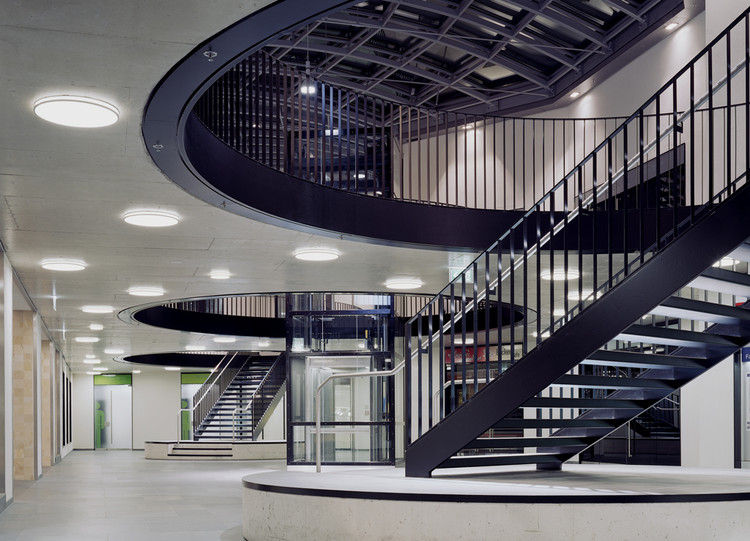 Text description provided by the architects. The railway station Hameln was initiated in 1872. After a devastating fire in 1925, it was rebuilt and its structure as well as its access was fundamentally altered. The intervention after the wartime destruction in 1945 and several modifications into the 1980s conducted to fully unrecognizable conditions of the interior structure. Entire elements of the building were run-down and did not feature any functions at all. Some parts of the building were not connecting to the central circulation.

The owner of the station building, the public service Hameln, announced a European-wide competition under the name „Revitalisierung des Bahnhof Hameln“. Scheidt Kasprusch Architekten convinced the jury with their competition contribution and won the first prize.

The architects Hermann Scheidt and Frank Kasprusch were planning consequently to illustrate the listed basic structure of the building and to release it from stranger installations. The concept followed from the beginning the composition of historical basic fabric and contemporary architecture.

The original condition from 1925 was carved out where it was possible. A new implanted, central main foyer with its clear distinct architecture connects the existing construction units. The curved glass roof vaults generous floor openings and creates a bright and amiable atmosphere in all access levels. Travel centre, shops, restaurants, a club as well as offices are arranged encircling the glass atrium and the historical arrival hall.

In May 2006, the building reopened after only two years of construction period. As first address for the touristic city Hameln, it receives and impresses travellers and visitors. The station Hameln gives consideration to its function and invites to linger. 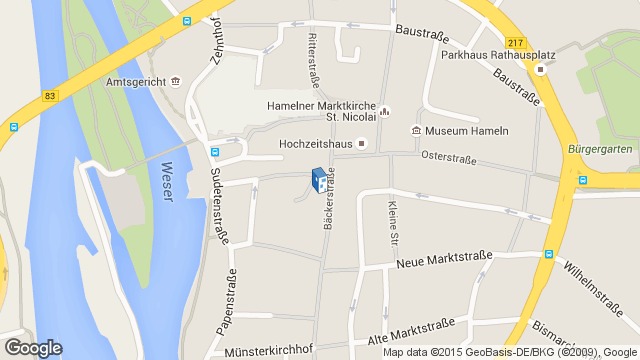