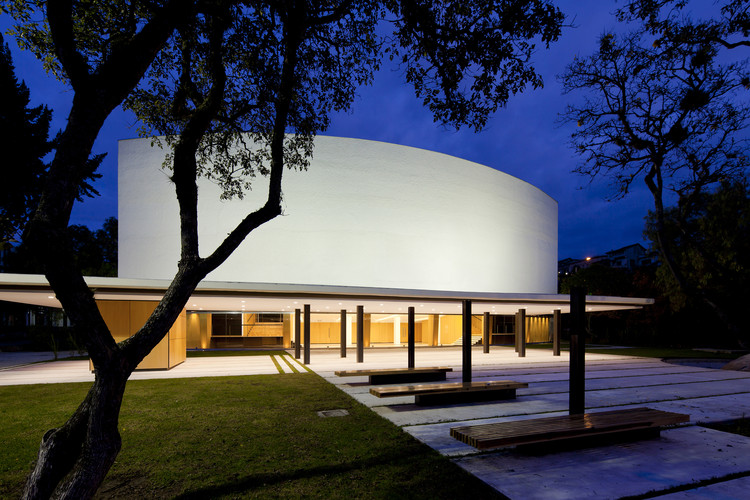 Text description provided by the architects. After about 45 years of operation, the Carlos Cueva Tamariz Theatre (Built in 1958) became obsolete. In 2008 the University of Cuenca decided to start the refurbishment of the Theatre to return, to the University and the City, a space up to current artistic needs and to give an answer to a very important area of the city, at the side of the river Tomebamba.

The retrofit work is performed from the original building criteria and, therefore, retaining the same main structure.

Some spaces were recovered to allocate technical theater offices, administration, rehearsal room, dressing rooms, etc. which did not exist before.

To improve isoptic, mezzanine floor rose by a metal structure whose height is adjusted on each step. Before the final finish of the stage and auditorium floors, surfaces are fully covered with two layers of plywood sheathing; additionally neoprene is placed, to give it the required elasticity.

The rigging tower, of 18 meters high, one of the largest and most important implementations, has a system of pulleys and motors that move 23 bars for various backdrops, projection screen, band shell, stage lighting equipment and special effects.

Acoustic studies dictated that we should increase the volume of air in the room and that there was the need to place a number of absorbent panels and reflective diffusers in walls, floors and ceilings.

The main hall was extended to the sides with the creation of two bar areas for the intermissions. Additionally, the lobby entry doors open fully, in order to integrate and extend this space to the marquee and outdoor plaza.

In the outer areas, a new plaza was designed; finally the exterior space grew to 525 square meters. Lighting was placed according to the nature of the building, and walkways that connect the theater with other university spaces and especially with a very important area of the city: “El Barranco”, where the old center of the city begins. 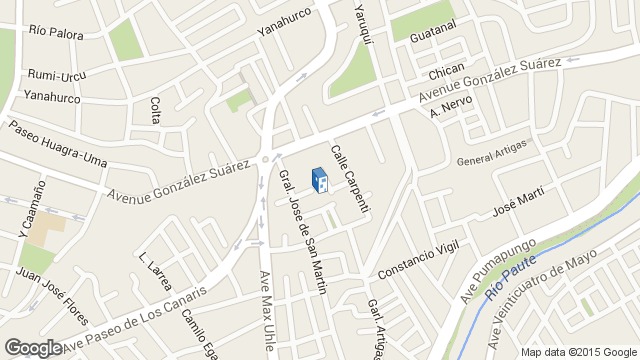