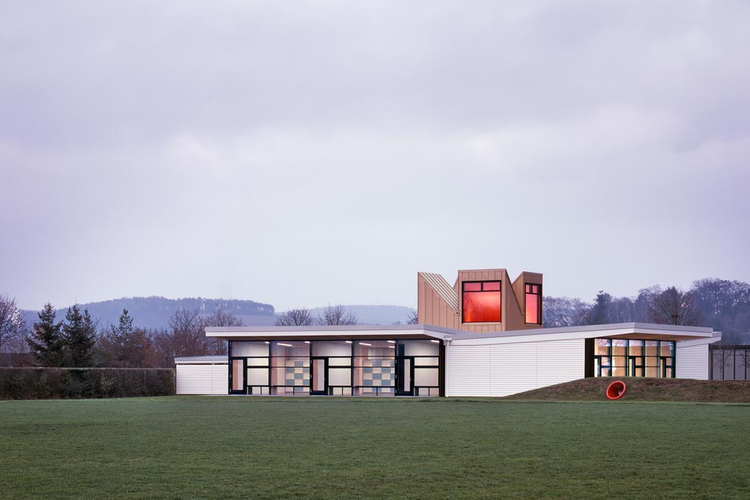 The units are radially distributed about an atrium, which serves as a traffic zone, an indoor playing field, and a dining hall. This center is naturally lit and ventilated by four roof monitors. Vents in the classroom façade and windows at the top of each monitor draw air through the building, providing cooling during warm days or when the atrium is in use.

The monitors form a strong visual identity for the school, despite sprawling, commercial surroundings. Repetitive framing enabled factory production of large modular panels. Construction took 8 months to complete. Wood products play a dominant role in exterior and interior finishes. The color concept supports the radial form of the school and defines territories for its young users. 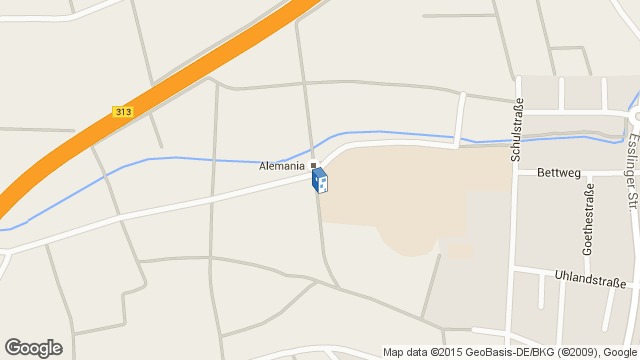 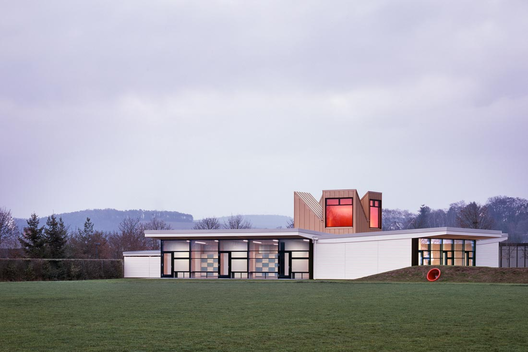